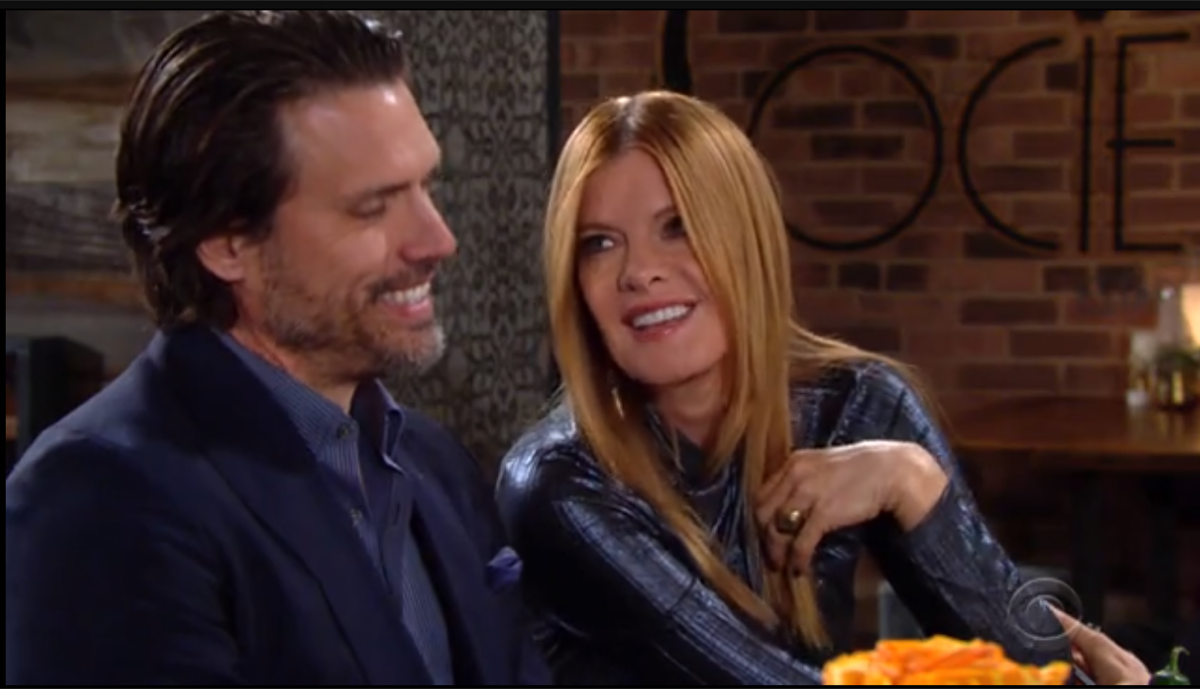 When Summer and Kyle get lovey-dovey, Theo’s irritated. Lola tries to keep the peace, but it’s futile with these feuding cousins. 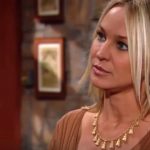 Summer heads off with Lola to get some bartending tips. She reflects on how the film “Coyote Ugly” once made her want to be a bartender. Lola admits she loves that movie, so they connect a bit. Summer gets that having them there tonight is difficult and truly wishes happiness for Lola.

Back with Theo and Kyle, their arm-wrestling match turns into an argument. Lola ultimately yanks Theo away and they head back to the kitchen. She gets Theo talking about first date ideas – and he’s got a lot of them. Theo thinks a horror flick would be good and suggests ramen from a noodle shop he knows. He also wants to take Lola for macaroons at a certain bakery.

Theo insists he’d walk Lola to her door for their first proper kiss, too. He plants one and leaves Lola stuttering about how that was pretty good. When they reenter the dining area, Kyle and Summer are looking cozy as they sleep. Lola settles in Theo’s arms, but she gives “Skyle” one last stare before she tries to drift off.

At the Grand Phoenix, Abby Newman (Melissa Ordway) wants in on Chance Chancellor’s (Donny Boaz) plan to thwart Phyllis Summers’ (Michelle Stafford). She manages to locate the thumb drive in Phyllis’ room, but Chance can’t find the recordings on Phyllis’ computer. After Abby douses the keyboard in water and fries it, she tells Chance to get out of those wet clothes. They enjoy some shower steaminess, which Chance thinks might be his best mission yet.

At the ranch, Chelsea Lawson (Melissa Claire Egan) can’t convince Victor Newman (Eric Braeden) and Adam Newman (Mark Grossman) to hold off on hashing things out. She leaves them to it, so Victor wonders whether he can trust Adam with running Newman.

After another tree falls, Chelsea brings in a scared Connor Newman (Judah Mackey). Victor watches Adam comfort the kid and adds some supportive words of his own. Later, Chelsea makes an appeal for her fiancé. She knows Adam would never admit it, but Victor’s approval means the world to him. Victor suggests he’d like to give that to Adam more than either of them realize.

At Nick Newman’s (Joshua Morrow) house, he once again establishes it’s not a good idea to be more than friends with Phyllis. They enjoy their usual flirty banter along with a discussion about Newman Enterprises. Phyllis thinks Nick should take the CEO spot to keep Adam out.

Once the conversation shifts back to the gala kiss, Phyllis sets the record straight. If she were trying to seduce Nick, he would know it. They talk about hurting each other in the past and how they appreciate their friendship in the present. Nick and Phyllis agree it’s not wise to fall back into old habits.

However, Phyllis does acknowledge having a weakness when it comes to Nick. She respects Nick and is impressed by how he tries to be a good person. Nick admits that Phyllis seduces him without even trying. Phyllis talks about being wounded as Nick moves closer – more wounded than people would know. Nick eventually reaches for Phyllis’ hand before they lock lips and strip down to hook up.

The Young and the Restless spoilers say another great episode’s in store. We’ll give you updates as other Y&R news comes in. Stay tuned to see what else is brewing in Genoa City.

General Hospital Rumors: Could Cyrus Be Connected To Cassandra Pierce?