The Young and the Restless Spoilers: Billy’s Impulsive Actions Lead To Some Pretty Big Problems 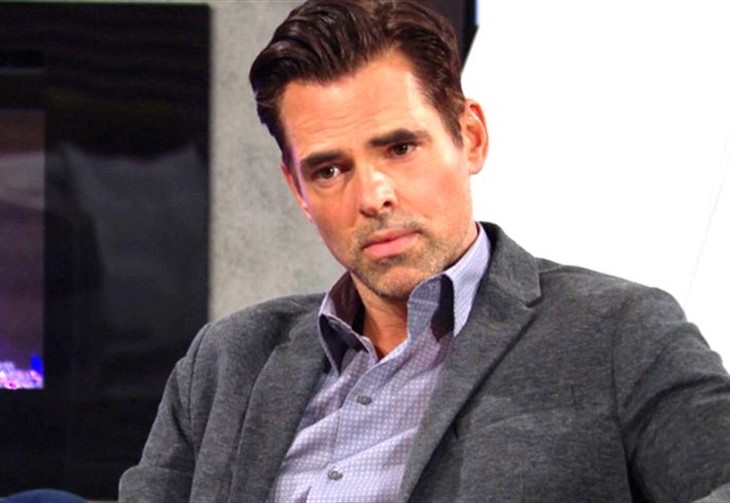 The Young and the Restless spoilers say that in Genoa City, Wisconsin Billy Abbott (Jason Thompson) is busted! After Billy and Lily Winters (Christel Khalil) discover that the secret witness the police have brought in for testimony in Chance Chancellor’s (Donny Boaz) shooting is staying at the Grand Phoenix, Lily searches the hotel to find out this mystery person’s identity. Here’s what you need to know.

According to Soap Opera Digest, it doesn’t take very long for Lily to reveal a bombshell to Billy: Alyssa Montalvo (Maria DiDomenico) is the secret witness. Even though Billy is concerned, he tries to put his own positive spin on this, although it might not make the most sense to the people around him. Lily tells him that she spoke to Alyssa, who can place Billy at the scene of Chance’s shooting.

Speaking to the publication in a new interview, Jason Thompson, who plays Billy on the hit CBS soap, puts it this way, “That’s shocking and confusing to Billy because he thought he and Alyssa were on the same side. He believed that they had a mutually beneficial relationship when she told her the truth and Billy exposed Adam for who he really is. So, to have Alyssa turn on him like this is pretty bad and tries to digest what she could be up to.”

Y&R Spoilers – Billy Abbott Gets Arrested – Will Lily Winters Save The Day?

The Young and the Restless spoilers say that when Billy pounds on Alyssa’s door to get her out, Lily tries to stop him. Suddenly, Rey Rosales (Jordi Vilasuso) shows up and demands to know what is going on. While Lily tries to explain the situation, Rey doesn’t waste any time to put handcuffs on him. Needless to say, it is going to be a very interesting 24 hours for Billy Abbott. It will also be up to Lily to possibly save him, too. Of course, The Young and the Restless fans will have to tune in to find out what will happen next!