The Young and the Restless Spoilers: Billy And Lily Become Business Spouses – Will This Relationship Work? 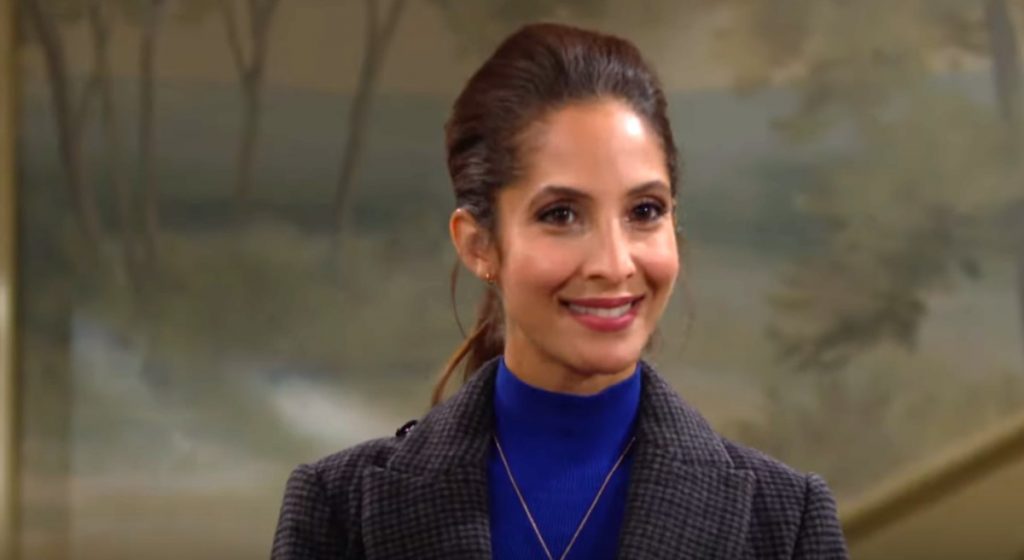 The Young and the Restless spoilers expose the fact that a tenuous connection has been made between night and day personalities. Will it work out as intended, or will the union of opposites rock Genoa City in ways seldom before seen?

Lily Winters (Christel Khalil) and Billy Abbott (Jason Thompson) have come to their senses and agreed to co-run Chancellor Enterprises. Of course each brings to the table strengths and weaknesses in their own ways, the question is, how will these qualities blend (or maybe destroy) each other?

Make no mistake about it, theirs was not a random hookup—it was an arranged relationship. Behind the deed was none other than Billy’s erstwhile mom Jill (Jess Walton). One suspects that she created this business scenario in order to straighten up Billy’s life, even though she denies it. No one believes her!

Nonetheless, she offered Billy a plum role at the company which he initially turned down thinking it was a charity handout.

After speaking to Jack Abbott (Peter Bergman) Billy decided to give the offer a try. But what he found out next was amazing!

If Billy thought he would be ruling the Chancellor universe alone, he was wrong, dead wrong. Instead he will have a partner in Lily, and together they are expected to create amazing things at the company.

Except that they’re not sure they can work together. Lily is a taskmaster and Billy wants to take things nice and easy, as they come.

Hmm, maybe Jill knew exactly what she was doing when she put them together?

The Young and The Restless Spoilers: Adam Newman’s Mom Hope Wilson – What You Need To Know! https://t.co/a0pbDOUpzT pic.twitter.com/GRUrMCrfsL

The Young and the Restless Spoilers – How will water and oil work together at Chancellor Industries?

So, what comes next? We as fans get to sit back and enjoy the raucous action that is sure to follow whenever LilBilly get together and have to make a decision.

They are now business spouses in every sense of the word, and this begs the question, is romance sure to follow?

Neither have been very successful in that department and have even played roles in their mutual misery in the past.

Let the games begin! What do you think Y&R fans, are you on board with a LilBilly relationship outside of the office? Or do you think these two hotheads will self-destruct before that becomes a possibility?