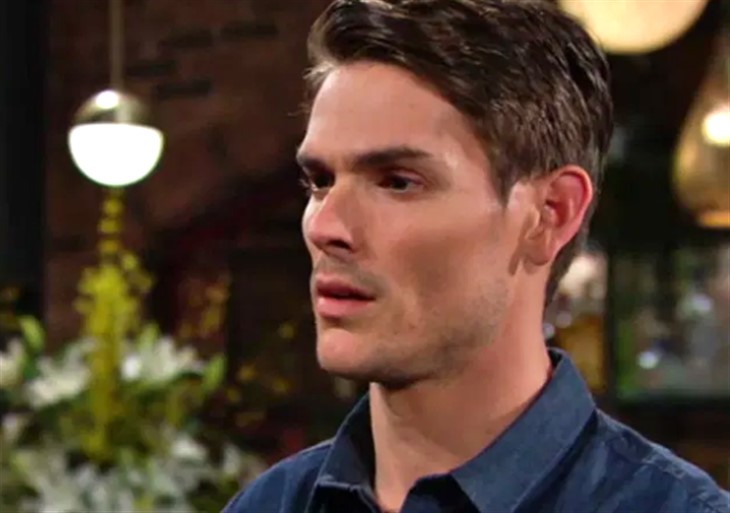 The Young and the Restless spoilers document that Adam Newman (Mark Grossman) might finally accept the help he’s needed for so long. He has an opportunity to achieve redemption now that Victor Newman (Eric Braeden) had him involuntarily committed through a court order.

Sharon Newman’s (Sharon Case) key role in this process causes an anticipated reaction from Chelsea Lawson (Melissa Claire Egan). But after the temperature has been lowered the other half of Chadam will realize that Victor and Sharon made necessary and compassionate choices.

The Young And The Restless Spoilers – Totally Out Of Control

Victor was right, his son was totally out of control and has been that way for a while. The idea that Adam ordered a device and had it planted inside Newman Towers, with the seeming intent of creating destruction, was crazy.

Plus, Adam intentionally baited his family members to be inside the Chief Executive Officer’s office. That directly implied that his plan, with whatever it actually was, intended to at least panic, if not physically harm, people.

Sharon has come full circle since Adam made sure she received proper mental health care treatment. That happened many years ago when Sharon had spun out of control and burned down the original Newman Ranch house.

Signing onto Victor’s court order request proved to be key, as a judge agreed that Adam was a threat to himself and others. In time Adam will come to thank Sharon. But neither he nor a shocked Chelsea can see clearly at the moment.

How much can Chelsea endure before she mentally collapses? While not being in nearly as bad a shape as Adam is, Chelsea is still recovering from the horror of Adam having paid a henchman to kidnap her.

Victor acted on Chelsea’s tell that Adam was planning to kill him and that he was going to harm the Newman family as well. But the love Chelsea has for Adam, even despite all that’s happened in the past and most recently, affected her judgment.

The Young And The Restless Spoilers: What’s The Cause Of Chelsea’s Headaches?https://t.co/cLq9jwwuhf

Chelsea has known for a while that Adam needs help, but couldn’t bring herself to force a resolution. Now Victor and Sharon have done it, with Adam and the Chadam family hopefully benefiting in the long-term.