The Young and the Restless Spoilers: A New Crisis For Victoria And Billy, Can The Couple Survive 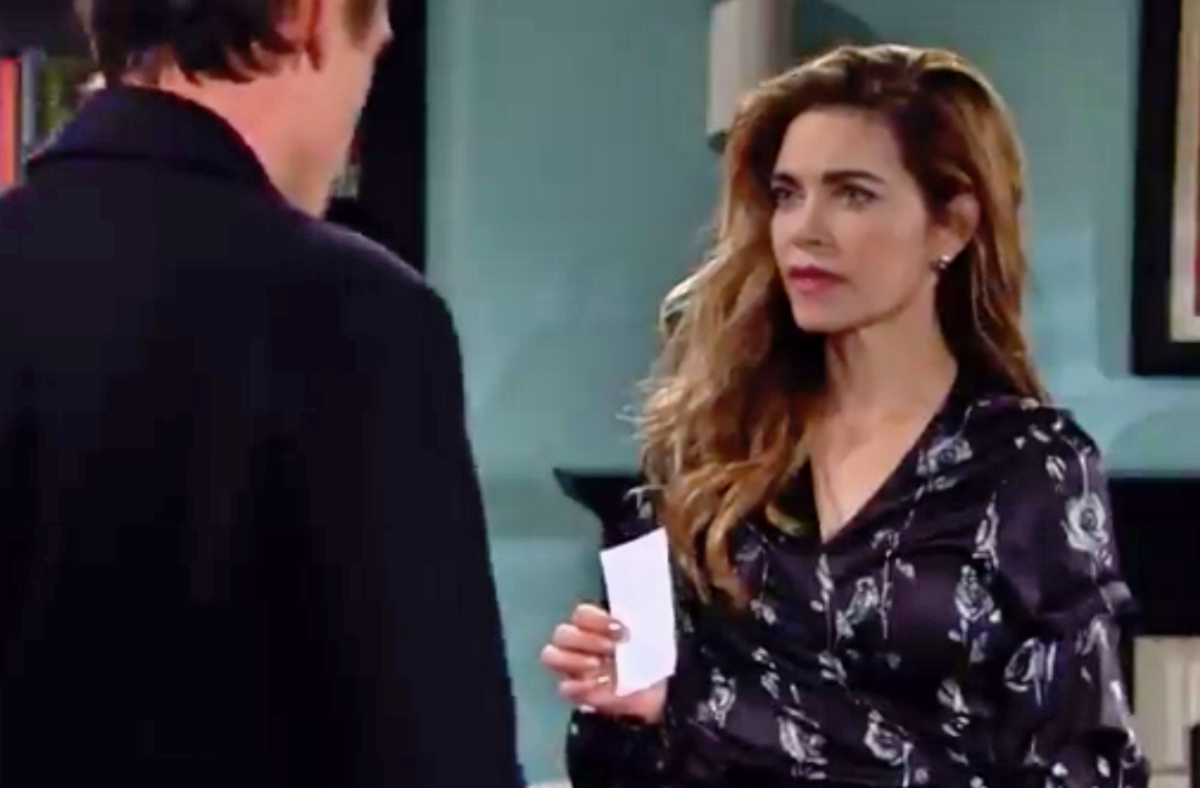 The Young and the Restless spoilers tease that for those hoping that Victoria Newman (Amelia Heinle) and Billy Abbott (Jason Thompson) would finally settle down, we’ve got bad news. It looks like things are going to get worse before they get better for the couple, as they are headed towards another crisis. Here’s what you need to know.

The Young and the Restless Spoilers: A New Crisis For Victoria And Billy

For the week beginning Monday, January 20th, it appears as though Nikki Newman (Melody Thomas Scott) will receive information that will give her something to think about. In other words, she will once again realize that you should always expect the unexpected, especially when you live in a town as dramatic as Genoa City! 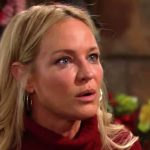 That same say, Victoria is going to do her best to figure out what is going on with Billy, as he has been acting rather strange lately. Unfortunately, Billy is not willing to reveal the truth, but that shouldn’t surprise anyone. Instead, he continue to secretly text and meet up with Amanda Sinclair (Mishael Morgan) behind Victoria’s back. Soon enough the truth will come out, leaving the two of them in crisis mode.

Midweek, Adam Newman (Mark Grossman) and Chance Chancellor (Donny Boaz) will put their heads together. It looks like they’ve gone something they want to work on. During that same time, Kyle Abbott (Michael Mealor) and Summer Newman (Hunter King) will also realize that they have some unfinished business they need to tend to. However, Kyle is going to want to keep this to himself, as he surely doesn’t want his wife Lola Rosales (Sasha Calle) to know what he did with Summer during their business trip to San Francisco.

The Young and the Restless Spoilers: Summer and Kyle Share A Passionate Kiss, The End Of KOLA? @celebratesoaps #YR #YoungandRestless

The Young and the Restless Spoilers: Nick Newman Draws A Line In The Sand

And by the end of the week, Nick Newman (Joshua Morrow) will draw a line in the sand while Phyllis Summers (Michelle Stafford) hits a roadblock. But knowing Phyllis, she will manage to get herself out of this sticky situation. Needless to say, The Young and the Restless fans will have to tune in for all of the action!

Days Of Our Lives Spoilers: Did Summer Townsend Drive Maggie To Drink And Cause Adrienne’s Death?