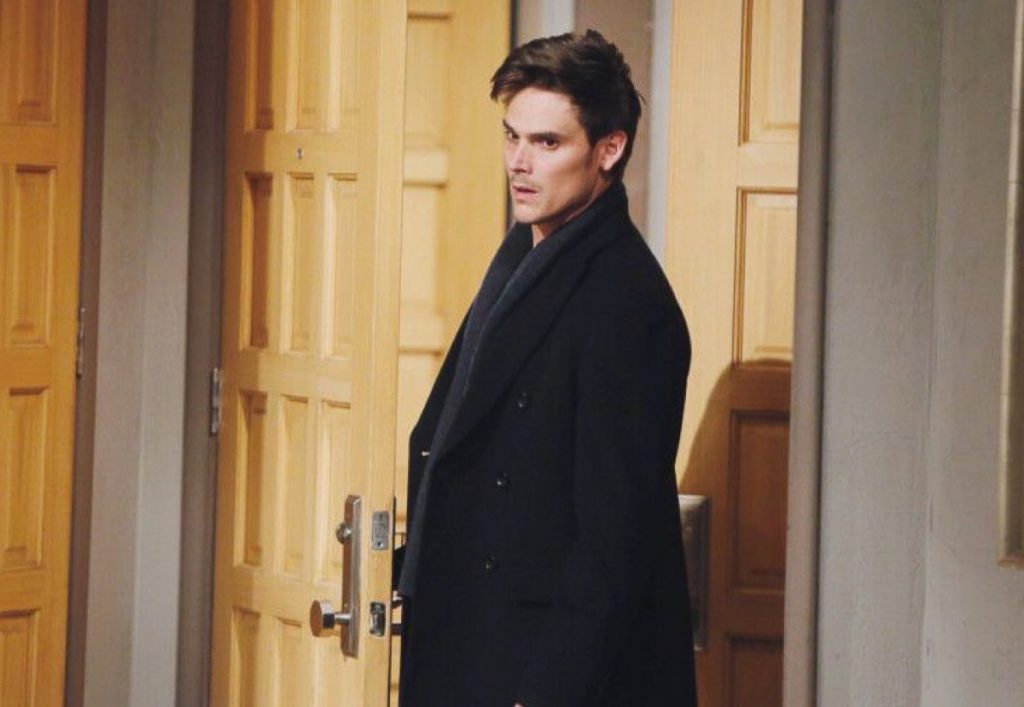 The Young and the Restless spoilers say that in Genoa City, Wisconsin Adam Newman (Mark Grossman) is going through hell and back right now, but that shouldn’t surprise anyone, right? Ever since he returned to Genoa City, it’s not like he’s ever had a day of rest. Unfortunately, it doesn’t look like things will get any better for him as his would-be assassin is still on the loose.

That, and he certainly needs to redeem himself after the embarrassing article that was published by Chance Comm. With Adam nearing what might look like a pretty steep downfall, Y&R fans are hoping that his luck will turn around for him. What that said, here are three chances that we would like to see in Adam for 2021. Check it out below and let us know what you think.

It’s high time that Adam Newman stop making enemies with everyone around him, including his own family members. As many fans have seen, his father Victor Newman (Eric Braeden) has been by his side, or at least has been the one member of the Newman family who has been visiting him at Fairview hospital. Sure, Adam has ever reason not to trust his father, but at the same time he should let bygones be bygones. While there’s very little chance that Victor and Adam will ever work side by side as father and son partners, they can at least stop putting each other at the top of their respective enemies lists, right?

While there’s no denying that Adam Newman never really had a good childhood or even a good life for that matter, there’s still time to turn things around for him. After all, he is still a man in his 30s. While it seems like he’s still flip-flopping between all of his exes and past love conquests in Genoa City, he can still focus on what is most important to him, like his family and his sons, Christian and Connor. Fans certainly want to see a soft side to this man who carries around a very hard exterior with him wherever he goes.

#3 In Order To Move On In The Future, You Have To Let Go Of The Past

A lot of people would agree that in order to move on and into the future, you have to let go of the past. And while Adam’s past always has a way to catch up with him, he simply needs to make peace with everything that he has done in years past, even if other people refuse to let these events go. Do you agree?

Eastenders Spoilers Next Week: Katy Urges Mick To Leave Linda, Alienates His Other Family Members Next?