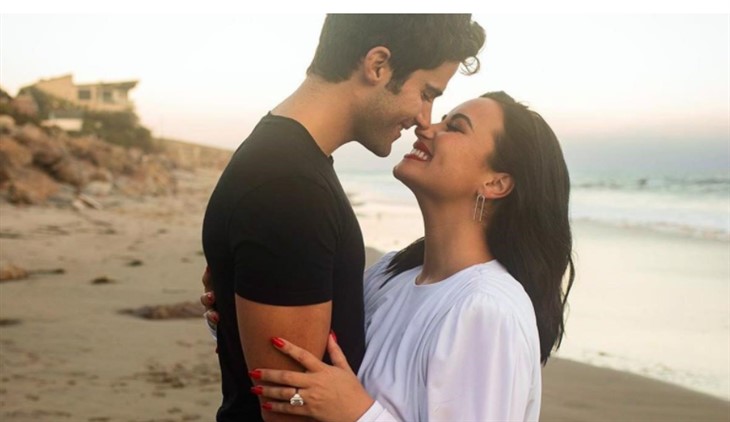 CBS The Young and the Restless Max Ehrich is back on the market once again. That’s because there are new reports that say the young daytime television star and chart-topper Demi Lovato have pulled the plug on their short-lived engagement. Here’s what you need to know.

According to Page Six, it doesn’t look like Max and Demi will be spending the holiday season together, or even be in the same room with one another as the couple was supposedly having a difficult time making their relationship work. There has been a lot of speculation that there has been trouble in paradise for the young couple as both Demi’s boyfriend and her sister unfollowed Max on his Instagram account.

What’s more, both Demi and Max haven’t ‘liked’ each other’s social media posts in quite some time, signaling to many people that they perhaps don’t like each other in real life, too. Sources say that there were warning signs and red flags early in the relationship, with many insiders claiming that Max only proposed to Demi for the attention.

If that weren’t enough, Max is also being accused of sending ‘thirsty’ social media messages to Demi’s former best friend Selena Gomez along with pop starlets Ariana Grande and Miley Cyrus. However, Demi defended her fiancé at the time, claiming that the screenshotted messages were all fake. “It’s really sad when people FAKE images to put women against each other,” she wrote. “If women have a conflict that’s between them NOT YOU.” 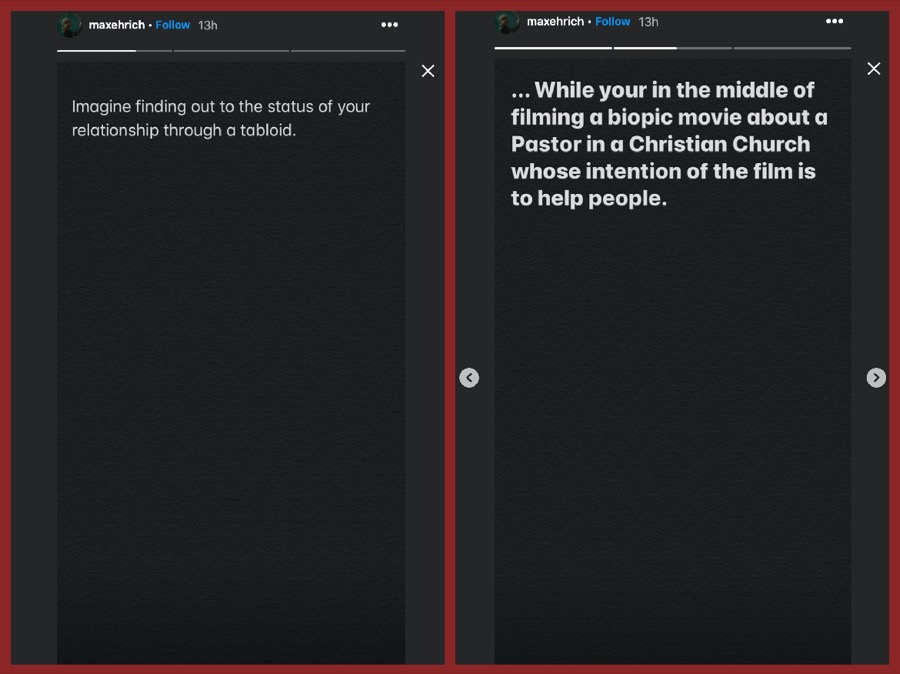 Y&R Spoilers – Did Max Propose To Demi For Attention?

The ‘OK Not to Be OK’ singer and Max announced their engagement back in June after only a few short months of dating. While no one knows exactly what happened between the two behind the scenes, Demi recently posted a photo on social media of her without her engagement ring. If that weren’t enough, she also wore a t-shirt that said, ‘dogs over people.’ Clearly, it doesn’t look like these two will be reconciling anytime soon. So far both Demi Lovato and Max Ehrich have not made any comments about their breakup.

The Bold And The Beautiful Spoilers Next Week: Ridge And Shauna’s Wedding Day Filled With Twists And Bombshells