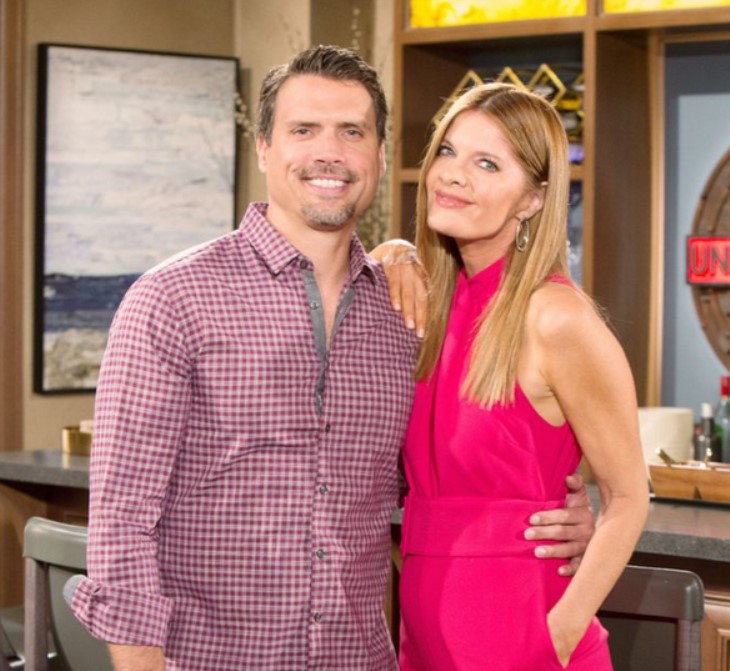 The hit and popular daytime drama series which is sometimes abbreviated as Y&R is celebrating 47 years on the air. It was created by William J. Bell and Lee Phillip Bell for CBS in 1973. The series made its premiere on March 26, 1973 as a half hour episodic. It was later expanded to a one episodic on February 4, 1980. 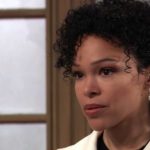 The show in its original debut focused on two core families, the working class Foster family and the wealthy Brooks family. After a number of recasts and departures in the early years of the show, all the original characters were written out except Jill Foster (now played by Jess Walton). Later, Bell replaced the original core families with some and fresh families including The Williamses and the Abbotts. They also added the Newmans, the Fenmore-Baldwins and the Barber-Winters as families and they were introduced a number of years later.

Even through these changes, one thing remain very prevalent with the show and the viewers which was the rivalry between Jill Abbott and Katherine Chancellor (now deceased Jeanne Cooper). It was the longest rivalry on any American daytime drama series.

Since debuting in 1973, the show earned several Daytime Emmy Award nominations and awards. They won ten Daytime Emmy Awards for Outstanding Drama Series. It is also the highest-rated daytime drama in America. The show has topped the Nielsen ratings (weekly) for over 0ne thousand weeks. The also had several cast members who won awards in the category of Outstanding Younger Actor, Young Actress, Supporting Actor, Supporting Actress, Lead Actor and Lead Actress.

Over the years, with its sister drama series, The Bold and the Beautiful several actors crossed over between both shows. It replaces the cancelled soap opera called Where the Heart is.

Having touched several impactful and major storylines, Y&R remains a very beloved daytime drama series not only in the United States but also worldwide including the Caribbean. Today, celebrating 47 years is a milestone. The cast and crew have reached out on social media with celebratory and congratulatory wishes for the show.

Luckily, there will be more years of fu storytelling. The series has been renewed by CBS to run through the 2023-24 television season. We send the congratulatory wishes as well. We know telling stories and keeping viewers intrigued for so many years is not an easy task.