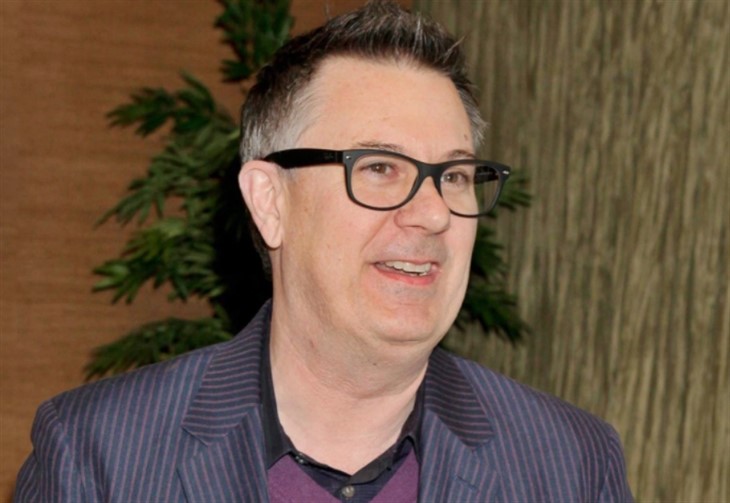 CBS The Young and the Restless spoilers reveal that fans have a boatload of dramalicious and soaptastic entertainment to look forward to now that the show has returned to the airwaves with all-new episodes. Recently the soap’s head writer Josh Griffith spoke to TV Insider and we have the deets on what he spilled about upcoming storylines.

Here’s a hint: if you’re a fan of love triangles, you are going to love what comes next in Genoa City!

The Young And The Restless Spoilers – What Is Next For Chadam And Shadam?

The scribe spilled that there is an upcoming drama between Chelsea Lawson (Melissa Claire Egan), Adam Newman (Mark Grossman), and Sharon Newman (Sharon Case). These two ladies have been involved with the Newman black sheep and right now Chelsea has his heart. Or does she?

Adam now realizes that he killed a man when he was younger. He had blocked out the memory but once he accepts truth he goes to running to Sharon for help and comfort and support. Why not Chelsea? Indeed!

At the same time, Adam may be able to help Sharon as she confronts the aftermath of breast cancer surgery. Where does this leave Chelsea? Hopefully, she owns a heavy winter jacket because she may be left out in the cold!

Also on tap is a complicated affair between Nate Hastings (Sean Dominic), Amanda Sinclair (Mishael Morgan), and Billy Abbott (Jason Thompson). According to Griffith, Amanda, “still feels a connection” to Billy-boy. Plus, she will discover a stunning secret from her past that, “shakes up her place in town.” She will turn to someone but will it be Billy or Nate?

This will have fans speculating if they are about to finally find out who this Hilary lookalike really is!

The Young And The Restless spoilers – What Is Next For The Abbott Family In Genoa City?

All soaps need a good mystery to keep up the intrigue factor and coming down the road is a fantastic mystery that involves the Abbott family. Dina Mergeron (Marla Adams) continues to wind down as she battles Alzheimer’s. In the meantime, her three kids, Jack Abbott (Peter Bergman), Tracy Abbott (Beth Maitland), and Ashley Abbott (Eileen Davidson) will embark on a journey they hope will bring her peace and closure as she prepares for her next chapter.

Griffith said, “They try to solve a mystery from Dina’s past as a final gift. It’s a terrific family-bonding story.”
Be sure to catch up on everything happening with Y&R right now. Come back here often for Young and the Restless spoilers, news, and updates.

Days Of Our Lives Spoilers: Sami Gets Restraining Order, Will Nicole Still Get Allie’s Baby?