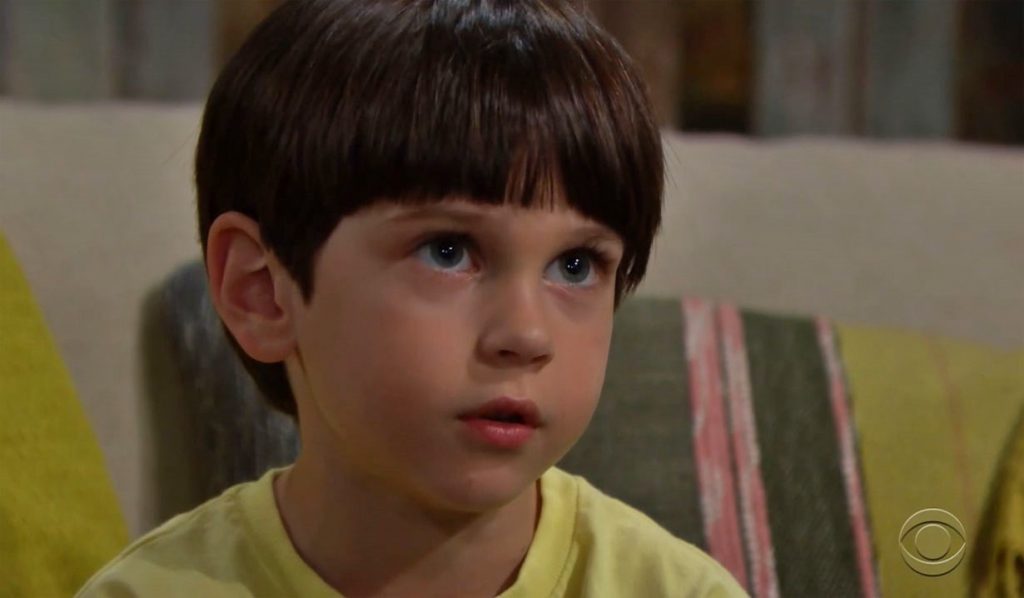 The Bold and the Beautiful Spoilers: Thomas Forrester Made Sure That Douglas Forrester Saw Him Acting Serious With Zoe Buckingham

Viewers of The Bold and The Beautiful will recall that Thomas Forrester (Matthew Atkinson) made sure that his young son Douglas saw him acting very serious with Zoe at her birthday party, causing Douglas to ask Hope if his dad was going to marry Zoe, and if Zoe was going to be his mommy instead of her! Hope was quick to reassure Douglas that she would always be his mommy no matter what happened between Thomas and Zoe. But Douglas was scared – the whole sight of his daddy kissing Zoe and treating her so special made him insecure!

The Bold and the Beautiful Spoilers Thursday, February 13: Brooke & Ridge Try To Save Their Marriage – Hope Confronts Thomas About Upsetting Douglas https://t.co/xrDc9NcgBg pic.twitter.com/78RnWVgPDb 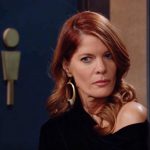 Zoe will try to bond with Douglas after Thomas makes their relationship seem it’s serious – serious as in contemplating marriage. Douglas won’t be able to just turn an off and on Mommy switch and move his affections from Hope to Zoe! Douglas barely knows Zoe – he doesn’t know her well enough to bond with her, and hasn’t spent enough time with her. If this were really a matter of a man marrying a woman and trying to get his young son unattached from an old girlfriend, both the women would spend time with the child, possibly as a trio to show that the new woman was safe, or possibly the man and the new woman would spend time with the child together; it would be the child’s welfare that would be put ahead of anything else!

But as Thomas’ friend Vinny Walker (Joe LoCicero) pointed out, Thomas isn’t working that way, he’s using his child as a way to get to Hope, who is his real end game, and using Zoe as well, as a means to an end! And that just plain isn’t right! Zoe will try to bond with Douglas, but it won’t work – all he will want is Hope, and partially because Thomas is trying to rush a fake bond between the two based on a fake seriousness of his and Zoe’s relationship.

Will Zoe Buckingham Realize That Thomas Forrester Is Just Using Her And His Son And Bail?

Poor Zoe can’t see the forest for the trees, and she may not realize that Thomas is just using both her and his son and bail! But perhaps she will see that Douglas is being negatively impacted by trying to force him to bond with her too quickly, and tell Thomas that they need to slow things down for the child’s sake. He shouldn’t be tearing the little boy from the only mother he’s known and trying to rush him to accept her when he barely knows her. Both their relationship and her relationship with Douglas need to be built more slowly. Thomas, however will likely keep the pressure up enough for Hope to step in and intervene; and this is what he hopes will happen!

The Bold and the Beautiful Spoilers: Thursday, February 20 – Brooke Confronts…

The Bold and the Beautiful Spoilers: Thomas Proposes To Zoe – Will She Realize She’s…