‘The Bold And The Beautiful’ Spoilers: Thomas Forrester Returns To Stir Up Drama In New B&B Episodes 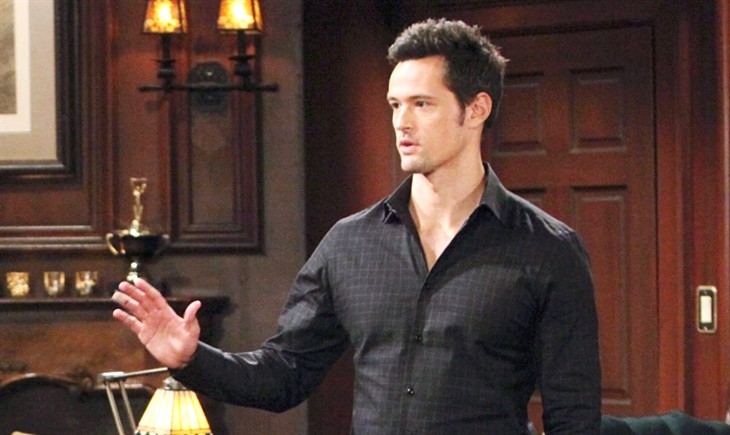 The Bold and the Beautiful spoilers say Thomas Forrester may have been spotted in Europe. Forrester Creations has a branch located there. More intriguingly, his mother, Taylor Hayes (Hunter Tylo), was last known to be living on that continent.

As fans recall, Atkinson’s character hadn’t been seen since he left the failed wedding ceremony, where he claimed to want to marry Zoe Buckingham (Kiara Barnes).

New Bold And The Beautiful Spoilers – Pair Forms Rather Quickly

As hardcore viewers recall, Vincent Walker’s (Joe Lo Cicero) apartment served as Thomas’ safe harbor in the recent past. He hung out there for an extended period of time. Then one day, in a surely soapy happenstance, Zoe appeared in the hallway outside of Vinny’s apartment.

Thomas was surprised to see the lady who he’d previously threatened. But they talked their way past his bad behavior and became fast friends.

Of course Thomas saw opportunity in Zoe’s vulnerability. He began exploiting her desire to return to Forrester Creations by telling Zoe that a resumption of her career would happen. That hook enabled him to pretend that she was his new love, when in fact Barnes’ character was nothing more than a fallback option. Hope Logan (Annika Noelle) remained Thomas’ obsession.

B&B Spoilers – Where Did He Run Off To?

Vinny was pressuring Thomas not to marry Zoe leading into the intended wedding. He knew Thomas’ game plan, which included using Douglas Forrester (Henry Joseph Samiri) as a pawn against Hope. So, it hasn’t seemed reasonable to believe that Thomas has been hiding out at Vinny’s the last four months. 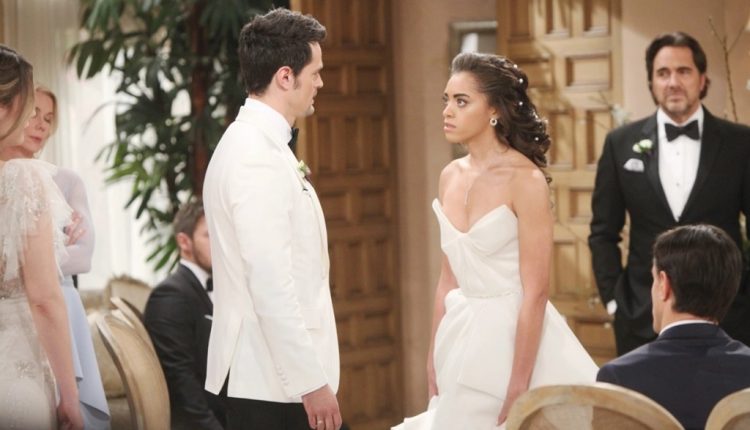 Theorizing that Thomas flew to Europe makes sense. Taylor remained in touch with her son on a weekly basis throughout the early part of the year, as Ridge Forrester (Thorsten Kaye) detailed on a number of occasions. They saw that as some form of therapy for their son.

Believing that Taylor took Thomas in is plausible because she is the only known person who would have been open to consoling and then defending him.

CBS Bold And The Beautiful Spoilers – LA Reboot Is Needed

Assuming that Thomas is living with Taylor, it would make sense if both characters returned to LA in the near future. Tylo has worked on a recurring basis in the past and would fit into the developing storyline, as she could explain what Thomas has been doing and offer some choice words to Brooke Logan (Katherine Kelly Lang) about wronging Ridge by kissing Bill Spencer (Don Diamont).

The Bold And The Beautiful Spoilers: Sally’s Horrifying New Plan After Flo Is Tied Up Revealed #bb #boldandbeautifulhttps://t.co/ufjrBI1ZUz

Ideally, B&B wouldn’t have Atkinson continue his similar villainous efforts. A rebooted Thomas could be offered, with unpredictable results.

Days Of Our Lives Spoilers: Allie’s Pregnancy Is ‘Game-Changer’ For Sami, Actress Says