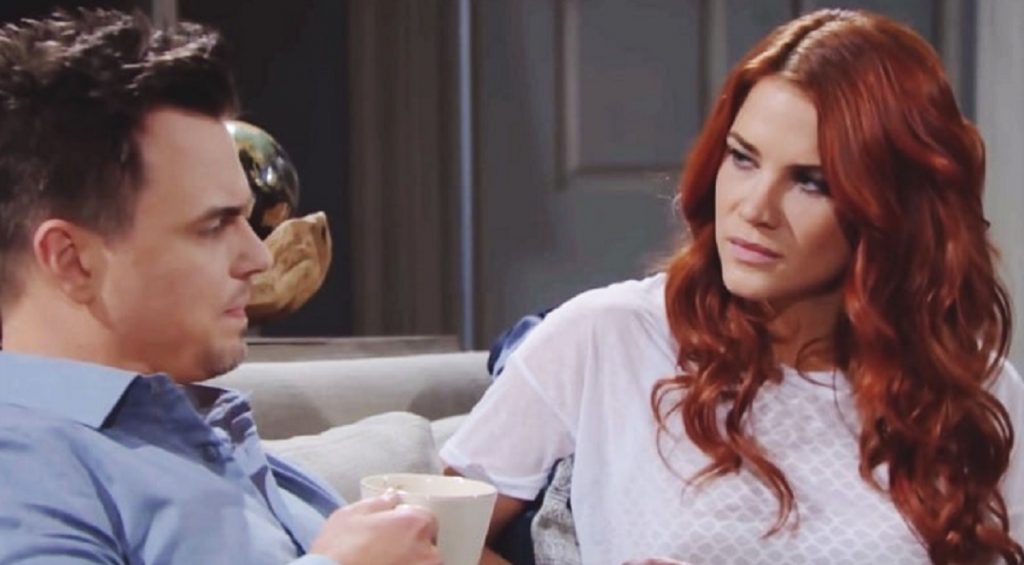 The Bold and the Beautiful spoilers reveal that Sally Spectra (Courtney Hope) told herself out loud that “this” isn’t like her. That is a big clue that her sickness scheme and uncharacteristic behavior is going to be explained. Plus, it is teased that she will suffer a “real” health crisis. What could be going on with Sally that could explain her outrageous and desperate scam?

CBS Bold And The Beautiful Spoilers: A Question of Forgiveness

B&B spoilers reveal that Sally has been exposed and in hindsight, she realizes the crazy things she has done. She feels terrible about it, especially deceiving the man she loves. She begs Wyatt to please forgive her, but it is unclear if he can right now. We expect forgiveness to come eventually, but the wounds are still too raw.

Plus, this never would have happened in the first place if Wyatt hadn’t been going back and forth between Sally and Flo Fulton (Katrina Bowden).

Wyatt is furious and bewildered over Sally’s desperate scheme. He doesn’t understand why she would — and how she could — go through such extreme measures. She tries to explain what prompted her to take drastic action, but there is something that Sally hasn’t considered. How everyone else could be affected by her lies — Katie Logan (Heather Tom), Steffy Forrester (Jacqueline MacInnes Wood), Ridge Forrester (Thorsten Kaye), and others.

The Bold and the Beautiful spoilers reveal that once Sally begins begging Wyatt to find it in his heart to forgive her, something serious will happen. She will go through a real health emergency. It will send her to the hospital and while waiting for test results, Wyatt comes to see her. Once again, she begs him to forgive her. 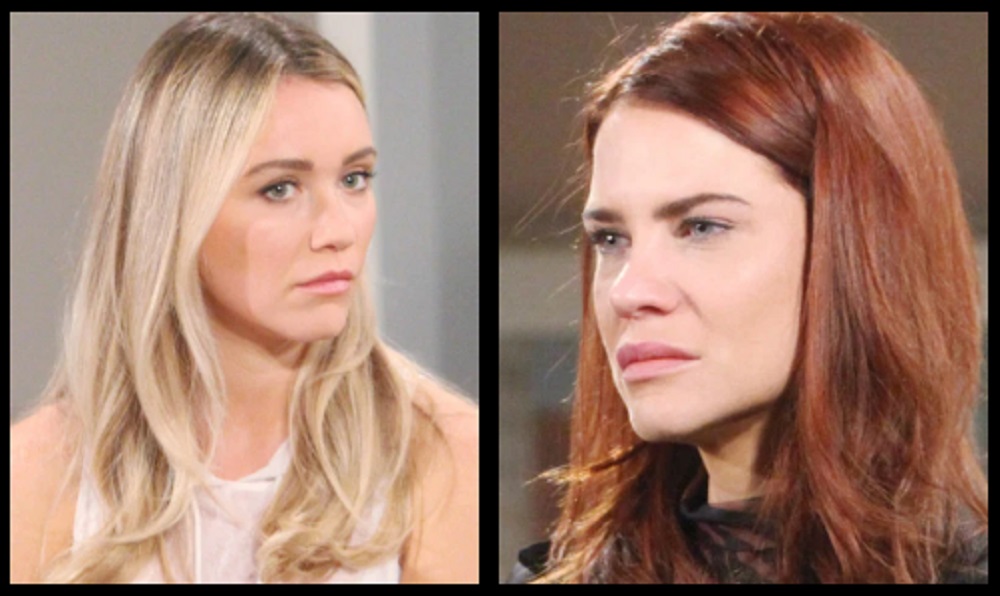 Fans have been talking about how Sally’s behavior is out of character for her. Even Sally said out loud to herself, “this isn’t like me.” There is one thing that can cause a change in behavior and that’s anything that affects the brain. We are thinking Sally either has a brain tumor or some kind of neurological disorder.

Once she is cured from that condition and gets back to normal, will Wyatt forgive her actions? Or has too much happened? We will have to keep watching the CBS soap opera to see how this storyline develops over the next few weeks.