The Bold and The Beautiful Spoilers: Brad Bell Spills The Tea About Thomas And His Controversial Hope Doll 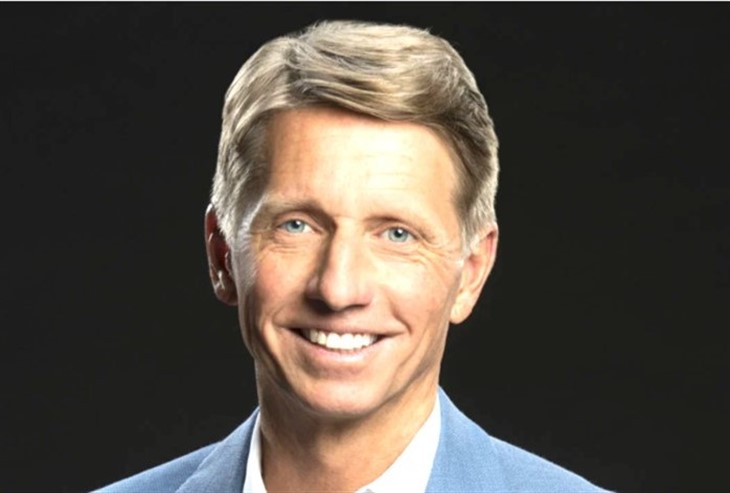 CBS The Bold and the Beautiful spoilers divulge that showrunner Brad Bell is talking about the show to TV Soap and he addresses the controversial Hope Doll plot head-on!

Read on to find out what Bell thinks of the hubbub about the licentious storyline between a man and a mannequin as well the potential return of a fan fave, Taylor Hayes (Hunter Tylo).

The Bold And The Beautiful Spoiler Updates

Fans are divided about the Hope Doll storyline in which Thomas Forrester (Matthew Atkinson) is talking and dining with a life-size version of his obsession Hope Logan (Annika Noelle). Some are hot under the collar about portraying a sick man’s twisted psyche and some think the storyline is simply hot, hot, hot!

Apparently, the man and his mannequin story came about due to the coronavirus filming restrictions. According to Bell, “That was another reason we went down this path. We had to limit the number of bodies [in scenes]. We’ve limited some scenes to just two people. I thought maybe we can do better than that. We can do one-person scenes if the other ‘character’ is inanimate.”

Thomas Atkinson Is Perfect For The Mannequin story

Bell extolled the virtues of Atkinson in this plot saying, “I think because his character has played the psychological and emotional extremes of the baby Beth story. Matt really did a brilliant job with that. It just felt like a natural ‘Chapter 2’ to that story. It’s been wonderful to dig back into this man’s head and throw in a little [outlandish] twist. He felt like a natural conduit.”

Is Taylor Hayes Coming Back?

Thomas is not in his right mind however entertaining the story is, however. Many fans would like to see the character get some much-needed help, with some suggesting his mom, psychiatrist Taylor Hayes, is the only one who can help him.

When asked if Taylor will return to perform a miracle, Bell did not confirm nor deny that idea saying, “I would love it if Taylor would come back at some point when the story calls for it. Hunter’s an amazing actress and has been a great part of the show for many years. I never rule out the possibility of a return of Dr. Taylor Hayes.”

What do you think B&B fans, is a Taylor return just around the corner?