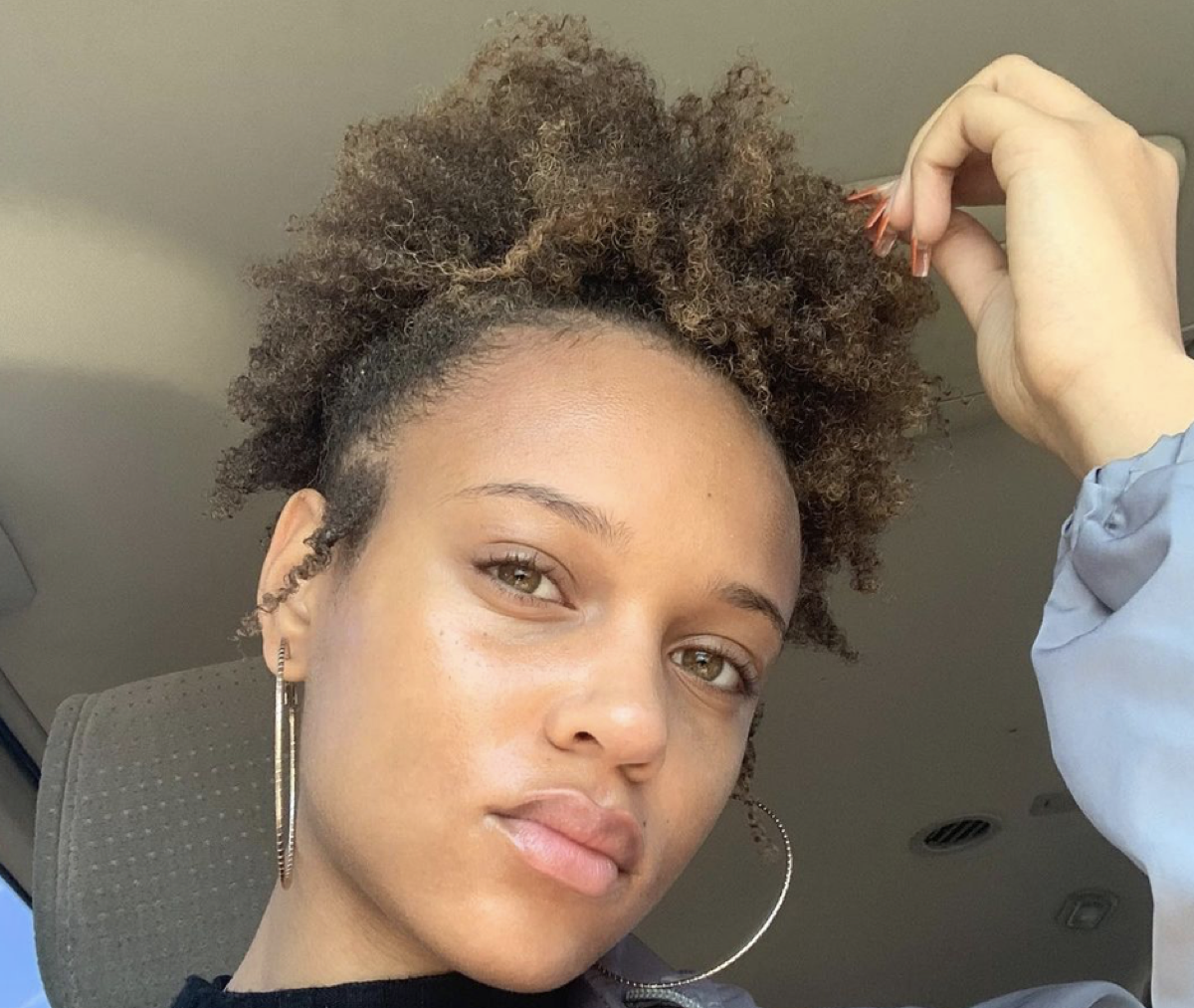 CBS The Bold and the Beautiful spoilers reveal the fantastic news that shows alum Reign Edwards (Nicole Avant) can be seen in a new film. She has departed the Los Angeles-based sudser but that doesn’t mean we can’t watch her in action!

Reign is a part of the cast of Love You Anyway, which also stars Charlie Gillespie. The drama is being produced by Wayfarer Studios and directed by Anna Matz. Read on for more details about Reign Edwards’ exciting new project.

Love You Anyway centers on the telling of the life story of a young girl, Mackenzie. Edwards plays this pivotal role and we can’t wait to see her take the lead in this exciting new project. The show follows Edwards’ character from her birth and on into adulthood. Along the way, viewers see the ups and downs that she experiences right along with her childhood bestie Lucas (Charlie Gillespie).

As the film evolves, Mackenzie’s battle against depression worsens over time. According to Hollywood Reporter, she finds herself in the fight of her life as must confront her condition and fight for herself in a way that has her triumph in the end. Along the way, she will discover who are the people in her life that love her the most.

Reign Edwards had a very successful run on B&B as Nicole Avant. She debuted in 2015 and by the time she departed she had racked up an impressive number of Emmy noms.

She was nominated for the Daytime Emmy Award for Outstanding Younger Actress in a Drama Series in 2016,

In 2017 she snagged a recurring role in the series Macgyver and in 2018 she appeared in the horror film Hell Fest.

Nicole Avant left the canvas along with her husband Zende Forrester (Delon de Metz). He recently returned home but without Nicole! It seems these two are over and he definitely is moving on. He has a good job at Forrester Creations and has caught the eyes of sisters Zoe Buckingham (Kiara Barnes) and Paris Buckingham (Diamond White).

It would seem that Nicole’s loss is everyone’s gain!