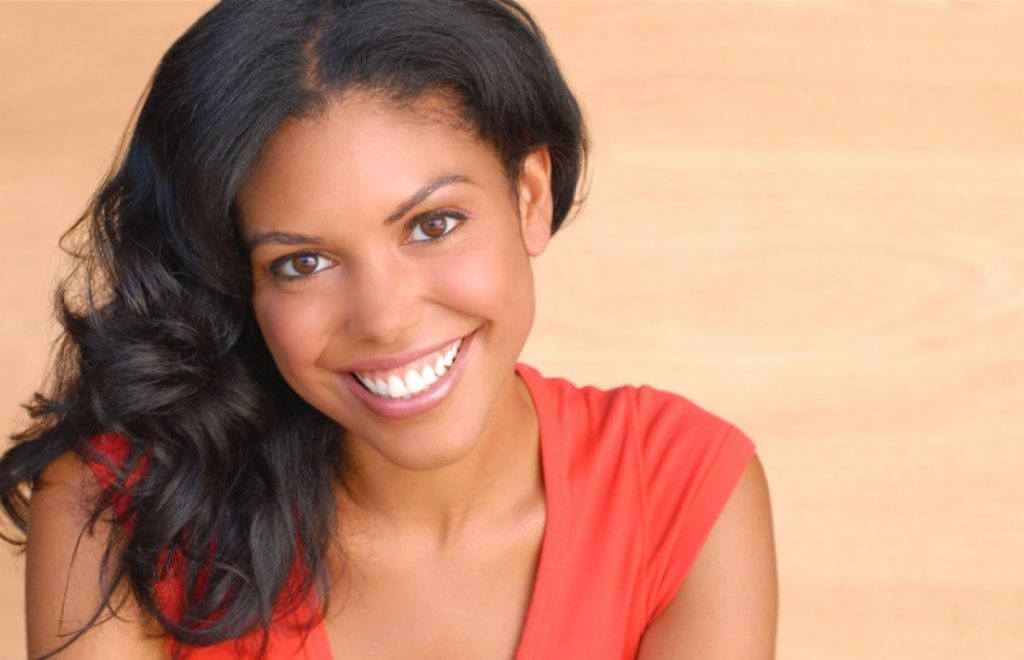 Karla Mosley, also known as Maya Avant on “The Bold and the Beautiful,” is keeping herself busy. Fans who miss her on the small screen can catch the actress on stage as she takes on the role of Becka McNeil in a musical comedy called “Found”

It’s been a while since Mosley appeared on stage since giving birth to her daughter Aurora back in 2018. Mosley is extremely excited to be part of the production. She noted that she was still pregnant the last time she did a full stage show.

“I haven’t done a musical since I can’t remember when. I did a Dreamgirls concert last spring, but that was a quick and dirty thing. The last time I did a fully staged, rehearsed musical was seven to 10 years ago. So it’s really fun!” she explained.

Bold And The Beautiful Spoilers: A Brief Preview of Found

The actress gave a brief preview of the musical comedy, “Found”

“It’s based off these found notes and letters that people find and send into this magazine,” Mosley said in an interview with Soaps In Depth.

“The musical is based off the text of those letters but also follows the journey of the founder of the magazine. There’s a little love story thrown in there as well. I play, in a very soapy way, the third member of the love triangle,” she continued.

Mosley’s character, Becka is a Los Angeles agent that is trying to convince the people running an underground magazine, which compiles random notes and letters, to expand its business. During the process, Becka finds herself falling in love with the founder, who is portrayed by Jonah Platt.

Bold and the Beautiful Spoilers: Vinny Slams Thomas – Ridge and Steffy Step Up and Do the Right Thinghttps://t.co/H7meKd2DG0

“The show is very much an ensemble show, so in addition to the ‘core four,’ there’s this amazing ensemble of people from the Groundlings and improve and all kinds of hysterical television shows,” she explains.

“So there’s this whole other really funny and heartwarming and often heart-wrenching narrative going and they represent all of the ‘finds.’ They get to do a lot of the dancing. Unfortunately, I am sort of the ‘straight’ person and I’m sad about that because I love to dance. But I do get some really wonderful singing moments, so that’s great,” Mosley shared.

“Found” officially opened on February 20 at the Los Angeles Theater Center. The show will continue to run on weekends until Saturday, March 23.

The Young and the Restless Spoilers: Chadam Upcoming Marriage, Is There A Chance For A Chelsea & Adam Wedding?

Days of Our Lives Spoilers: Eric Martsolf and Stacy Haiduk Talks About Their Unique, Wild Pairing