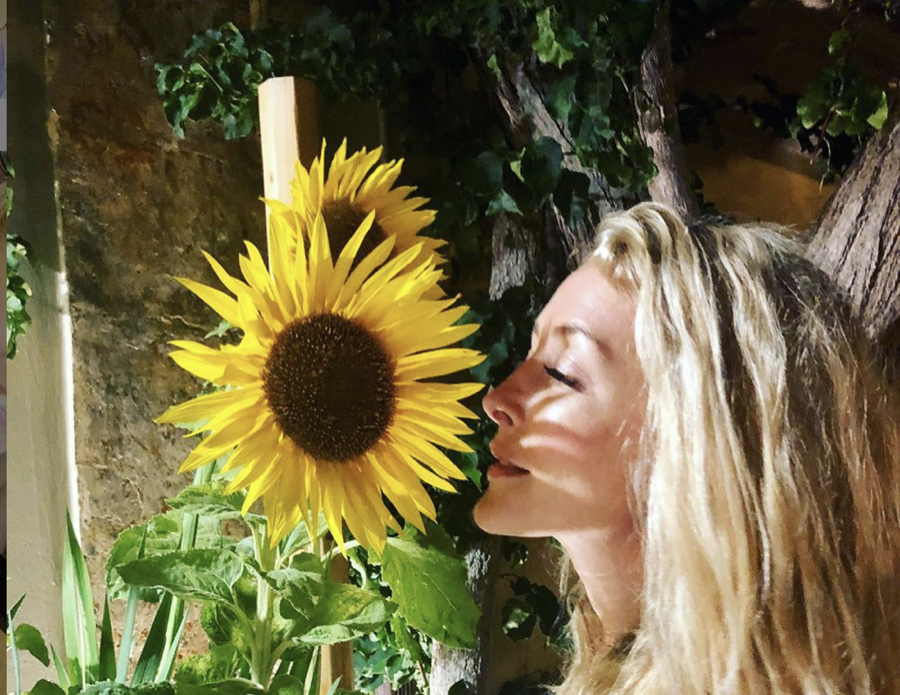 CBS The Bold and the Beautiful spoilers tease that show alum Jennifer Finnigan (Bridget Forrester) has an exciting new project to talk about.

Finnigan wowed audiences with her portrayal of Bridget, and she deservedly won three Daytime Emmys for Outstanding Younger Actress in a Drama Series for her amazing work. Since leaving daytime the Canadian actress has been busy and she’s now updating fans on her latest role.

Finnigan recently went back to her native country to work on a film for CBC Television. The series is named Feudal and it is officially described as an “epic tale of lust, legacy, and lobster.”

Finnegan talked about the series on her Insta and she wrote, “One week into shooting this show, and it already feels like magic. That badass lady in the left pic [in the post below] @elwood_sheri has written a show and created a world and a bunch crazy characters I feel so lucky to be a part of….and I get to live in beautiful Nova Scotia for a few months as an added bonus.” 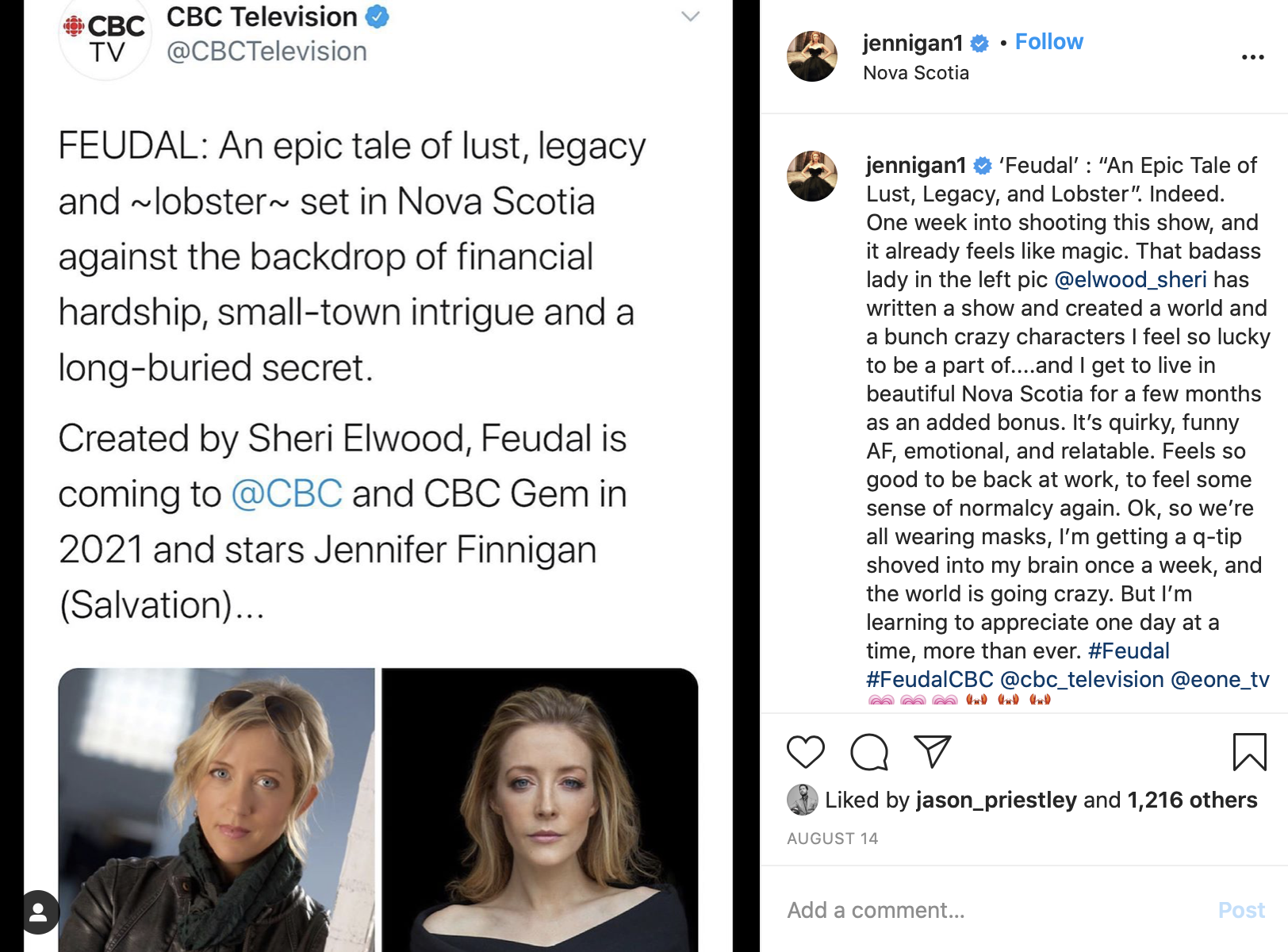 She went on to say of the show, “It’s quirky, funny AF, emotional, and relatable. Feels so good to be back at work, to feel some sense of normalcy again. Ok, so we’re all wearing masks, I’m getting a q-tip shoved into my brain once a week, and the world is going crazy. But I’m learning to appreciate one day at a time, more than ever. #Feudal #FeudalCBC @cbc_television @eone_tv 💗💗💗.”

Her fans were extremely enthusiastic about Jennifer’s new movie. One posted, “So wonderful! Congratulations! And awesome that you are in Canada! Cheers sweet friend! Much love.”

Another wrote, “HA! I knew that the road trip to NS was for a bigger reason than just good scenery and food! Congrats on yet another exciting project!!!!! Can’t wait for it!”

One fan wrote, “You are the best actress, I am a fan from Brazil, love u, sis, Salvation is perfect.”

The Bold And The Beautiful Spoilers: Fate Of Many in One Person’s Hands, But Who Is It? #bb #BoldandBeautiful

Here’s what we know so far about Feudal: Finnigan’s character is named Lidia and she is an architect who wants to develop valuable coastal real estate. The rest of her family is featured including a sister who knows the family dirty laundry, a musically gifted sibling, plus an old family friend who has her own agenda.