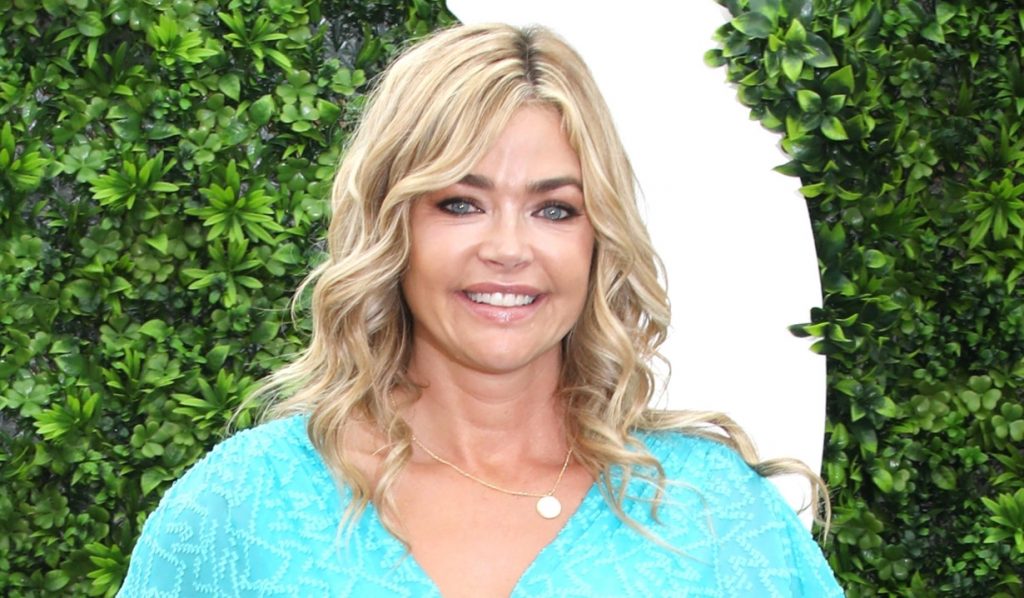 The Bold and the Beautiful spoilers indicate that Denise Richards (Shauna Fulton) will be taking a break from daytime television. But fans need not to worry because this doesn’t mean that Shauna is going to disappear from the canvas altogether. Here’s what you need to know.

According to the most recent issue of CBS Soaps in Depth, Denise Richards shared a selfie of her en route to Europe. While she didn’t offer many details, she did explain in the caption that she was getting to work on an exciting new project. It appears as though that she’s been cast in a new upcoming historical drama that will be filmed in Spain. How exciting!

So, what does this all mean for Shauna Fulton on The Bold and the Beautiful? The good news is that she will be back before fans even realize that she’s gone. That’s mostly because Shauna is currently involved in a very hot and heavy storyline between Brooke Logan (Katherine Kelly Lang) and Quinn Forrester (Rena Sofer). You’d think that Brooke would be more upset with Shauna for meddling in her marriage to Ridge Forrester (Thorsten Kaye), but she’s actually more livid that Quinn did nothing to stop it. In fact, it was Quinn who even encouraged her friend to go after Ridge. A single man is a free man after all, right?

The other good news is that Denise Richards recently signed on for a full-time contract which means that she’s not going anywhere, anytime soon. In other words, The Bold and the Beautiful fans can rest easy.

The Bold and the Beautiful Spoilers: What’s Next For Denise Richards?

If Shauna doesn’t end up with Ridge Forrester, we have a feeling that she might move on to another rich and handsome man in this fictional town of Los Angeles. After all, she and Bill Spencer (Don Diamont) certainly had good chemistry when they were together, right?

So far Denise Richards herself has not made any comments about her new project or when she will return to the canvas for that matter. For now, it’s without a doubt that fans are excited for her new venture. We will definitely update you with more information as it comes in. For now, keep returning to this site for all the latest news and spoilers on The Bold and the Beautiful.