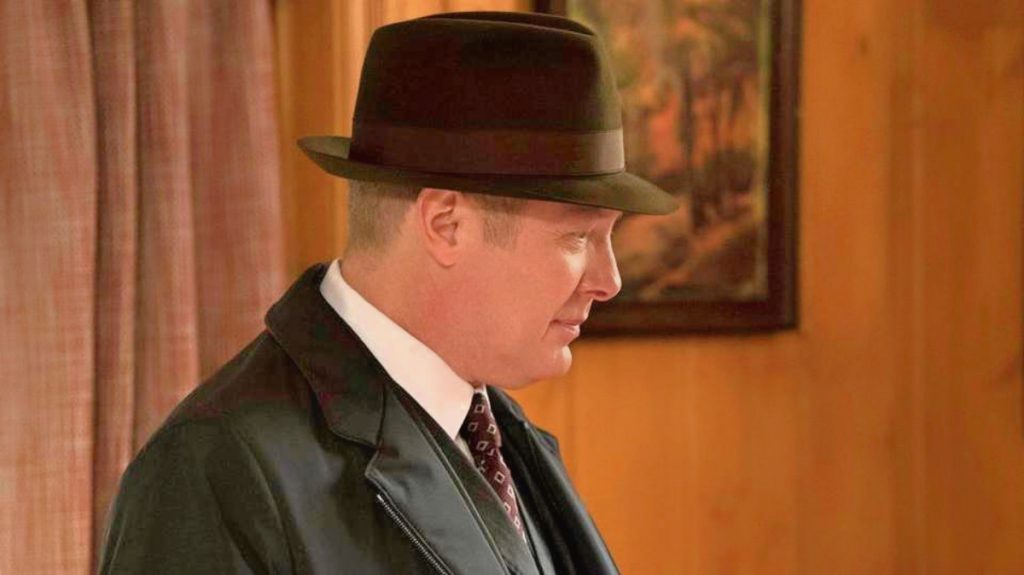 The Blacklist Season 7 Episode 12 “Cornelius Rusk” came back from its midseason hiatus. After three months, fans are excited to see their favorite crime thriller back. The eleventh season teased what was about to happen in the next season. It’s going to be a wild season. On the NBC show, Reddington, Elizabeth Keen, and the FBI team up to track down some of the world’s dangerous criminals.

As per TV Season & Spoilers, NBC released the official trailer for the next episode. The first thing you will notice is the sign “A Getaway or a Trap?” This hints toward the theme of Episode 12, which means it’ll be just as thrilling and intense. It will continue the storyline featured in the eleventh episode of the series. Check out the Blacklist Season 7 Episode 12 trailer here.

After Three Months, Fans Are Excited To See Their Favorite Crime Thriller Back

NBC also released the synopsis of the episode: “Secluded on a private island, Red reunites with an old flame (guest star Joely Richardson) and a ring of robbers in a plot to make millions off stolen art. Plans are quickly wrecked. However, when guests on the island mysteriously show up dead.”

The Blacklist Season 7 Episode 12 will also give fans answers to their burning questions about Katarina Rostova and her past. Now that Red is back, he will organize an art deal that will take place on an island. Of course, he will run into someone from his past who could interfere with his plans. The next episode will also give fans a glimpse into Red’s past.

The Blacklist Season 7, Episode 11: Airdate of Next Show Revealed https://t.co/coVVGjOZvC

The previous episode showed Red giving Dembe a birthday present. Their little birthday celebration gets interrupted when they receive a call about the nesting caskets. Then, Red must start an investigation with Dembe by his side. The FBI has also been doing their own work and found that the related thefts are a two-person job. Red received the information he needed from Victoria and visited the owner of the original caskets.

The episode ended with Red enjoying his unique artwork. The upcoming episode was originally supposed to debut along with the eleventh episode, but the creators decided to wait until next week. The Blacklist Season 7 Episode 12 will air on Friday, March 27 on NBC. Check your local listings for details.

General Hospital Spoilers: Will Nina Find a Way to Get Maxie Back or Is She Lost to Deception for Good?

The Bold and The Beautiful Weekly Spoilers: Brooke And Quinn at War – Will They Both Go Down?