Royal Snub: How Edward Was Denied Honour Given To Charles and Andrew 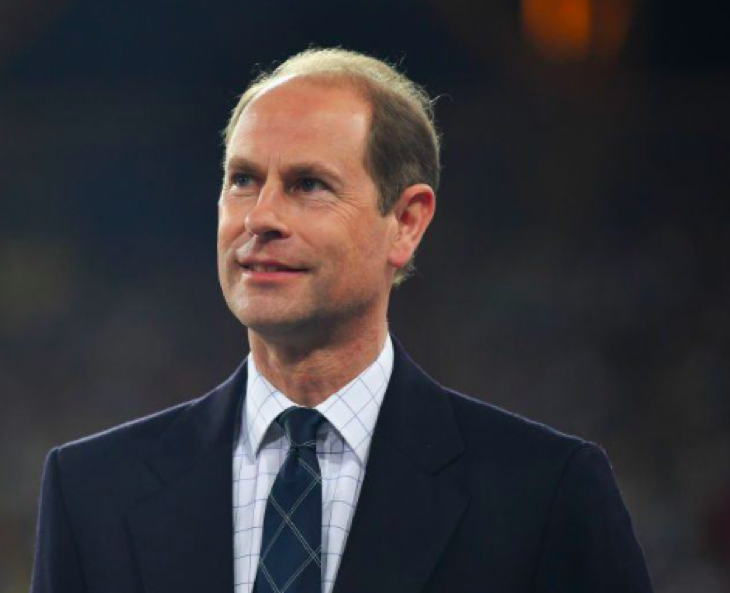 We rarely hear about the third son of Queen Elizabeth and Prince Philip, Prince Edward. Prince Andrew is unfortunately known for his headline-making friendship with the late convicted pedophile Jeffrey Epstein, while Charles will be forever tied to the legacy of his disastrous marriage to Diana.

British Royal Update: The Queen Will Address The Nation For The 75th Anniversary Of VE Day

He’s not been torched in the media for the type of unsavory behavior linked to his brothers, so why might Prince Edward have been feeling the burn?

Maybe, according to some royal watchers, because he had to wait years for an honor accorded to Charles and Andrew, long before he was accorded the same treatment.

Does Queen Elizabeth Play Favorites Among Her Sons?

Specifically, Edward was made to wait until he was 55-years old to receive an honor that his siblings were granted much earlier in their lives.

When Prince Edward and Sophie married in 1999 they were given the titles Earl and Countess of Wessex, a swell honor by most standards.

But, although he was granted this fancy-pants moniker, he failed to receive a second distinctive honor on his wedding day even though his brothers had already had theirs for years.

Scottish Titles Are Held In High Regard By The Royal Family

What is this coveted title prize? Charles and Andrew were accorded Scottish titles long before Edward’s marriage, and in fact he had to wait two decades following his nuptials before being given the same honor.

What’s the big deal? Consider that Charles was only 4-years old when his mother ascended the throne and bestowed upon the tyke the grand title, Duke of Rothesay.

But wait, there’s more! Little Charles didn’t just get one title, he got four more: Earl of Carrick, Baron of Renfrew, Lord of the Isles and Prince and Great Steward of Scotland. I doubt he could even pronounce one of those names back then!

When Andrew married Sarah Ferguson in 1986 they were given a whopping three titles: Earl and Countess of Inverness, Duke and Duchess of York, and Baron and Baroness Killyleagh.

Edward Has Finally Gotten The Recognition He Deserves

So, what posh name did Edward have to 55 years for? Last year the patient prince was finally given his Scottish title when the queen declared he and Sophie, the Earl and Countess of Forfar.

Was this snub intentional? Or did the queen simply forget to get around to this royal bit of decorum? The world may never know!