British Royal Update: The Queen Will Address The Nation For The 75th Anniversary Of VE Day 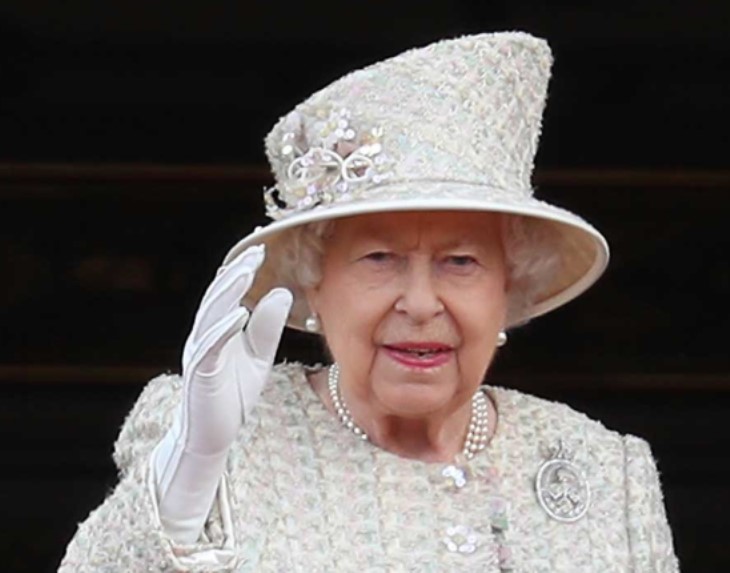 Her Majesty Queen Elizabeth will mark the 75th anniversary of VE Day during a broadcast on May 8 on BBC One.

The Queen’s speech comes while the world is locked down due to the coronavirus pandemic and the day is expected to see an extraordinary number of virtual commemorations.

The Queen Has Chosen A Legendary Time To Deliver Her Address

The address is scheduled for 9 pm, the exact moment that her father King George VI delivered a radio speech in 1945 announcing that the war had ended. At that time he was in bomb pocked Buckingham Palace and he requested that the nation give thanks, “for great deliverance,” following the end of the war in Europe.

In contrast, the Queen will give her address at Windsor Castle with one lone cameraman who will be suited up in protective gear and standing more than two meters away from Her Highness according to a royal source.

The address will occur during a show titled The People’s Celebration which features stars performing songs from the 30s and 40s as well as recollections from those who remember the war.

Following the royal speech will be a national singalong of We’ll Meet Again, at which time the public is encouraged to open their doors and share in a collaborative celebration.

In addition to the queen’s speech, the Prince of Wales will share a touching reading. He will share an extract from King George VI’s diary from May 8, 1945, describing that fateful day.

There will also be video calls between WWII veterans and members of the royal family and Prime Minister Boris Johnson.

There Will Be Much Pomp And Circumstance On May 8

The official commemorations start at 11 am with a national moment of remembrance and a two minute period of silence–the public is being asked to mark this historic occasion at home. After the period of silence, the Royal British Legion is hosting a VE Day 75 Livestream with remembrances of WWII veterans.
This year a special Bank Holiday has been ordered for the fateful day in order to recreate the VE Day enthusiasm.

The Royal Family Has Secret Nicknames – What You Need To Know! https://t.co/LYuoI8UYqT pic.twitter.com/CcwYih5rpt

For its part, the BBC will air extracts from Sir Winston Churchill’s victory and the Archbishop of Canterbury Justin Welby will hold a special reflection and moment of prayer for VE Day.

Additionally, NHS Volunteer Responders will call upon a number of WWII veterans a call and encourage them to relive their stories.

General Hospital Spoilers: Portia Reaches Out To Curtis For Help With Trina

Emmerdale Spoilers: New Series Created By The Cast In Order To Lift Spirits Through Song