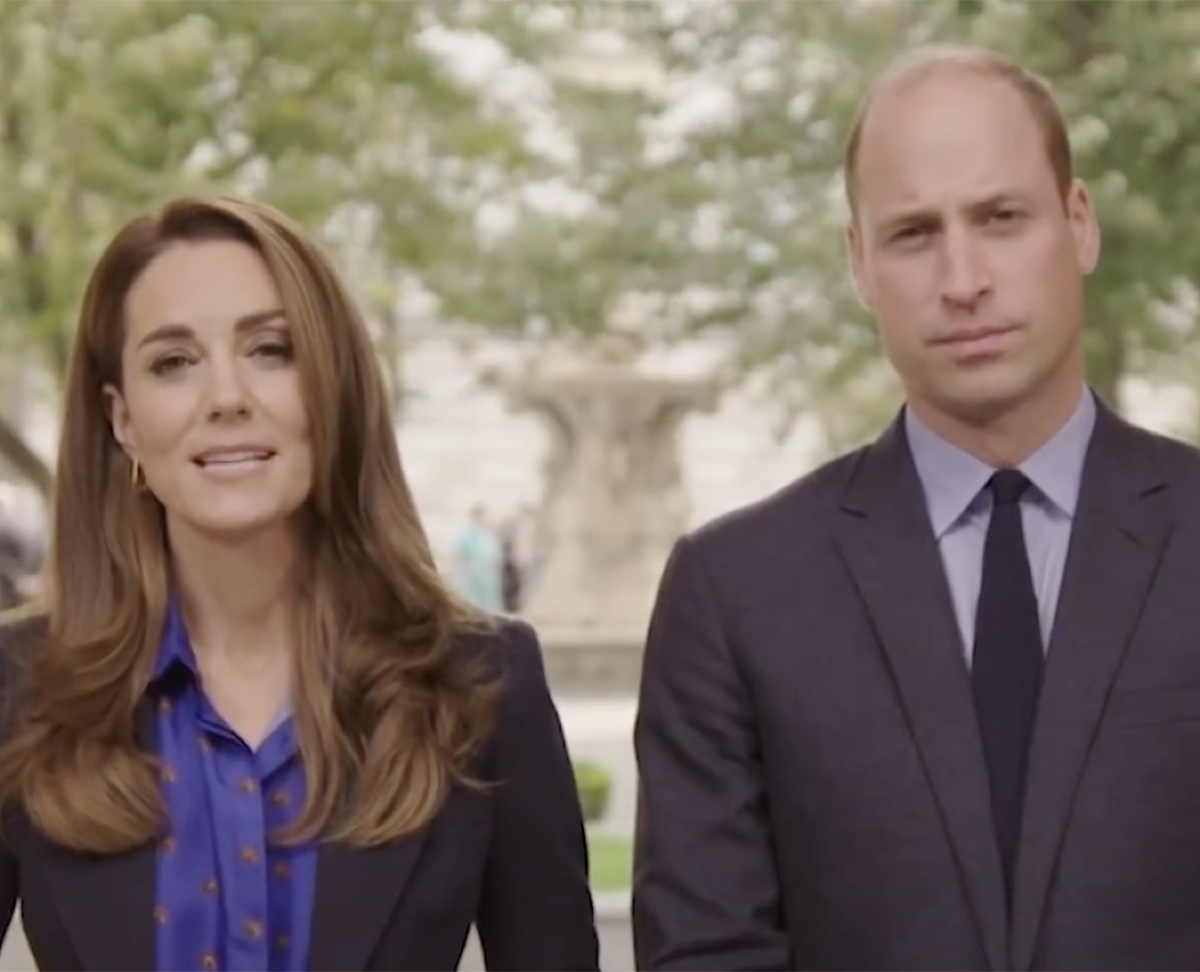 British royal family news divulges the inside scoop that the three children of Kate Middleton Duchess of Cambridge and Prince William are destined to, “take over royal duties,” while their less visible cousins have no such opportunity.

Unlike the Cambridge kids, the offspring of Sophie, Countess of Wessex, and Prince Edward are looking at a distinctly different future. How will Lady Louise and James, Viscount Severn fare in the coming years?

Royal commentator Richard Fitzwilliams talked to Express.co.uk about how Prince Charles’ legendary plan to whittle down the monarchy will affect the lower generations.

How will Prince Charles’ wish to slim down the monarchy affect the younger generations?

According to Fitzwilliams, such a reduction in labor will not impact the roles of Kate and Prince William’s children. “What we’re looking at are these constant reports that the monarchy will be slimmed down. I think that you’re looking at a long period, of course, before William and Kate’s children can take over royal duties. We know that the Wessexes’ children won’t be taking them on.”

“You are therefore looking potentially at fewer royal patronages in one way or another.”

According to one royal watcher, Prince Charles will see to it that some royals have reduced roles

And what does Fitzwilliams think of the three royals who have been sidelined recently? “Andrew’s stepped down in disgrace after all,” he said while “Meghan and Harry won’t be active senior members. They may do bits for their patronages, but obviously the main focus in their life will be Netflix.” Did he just deliver one of those infamously understated English daggers at the Duke and Duchess of Montecito?

He went on to say of the money-loving pair, “As well as their speaking engagements, and their charity Archewell when it is able to launch.” Due to the pandemic, they currently haven’t been able to do that yet.” There was also the little matter of them forgetting to sign the paperwork when they submitted it to the patent office but why quibble?

At this time Kate, William, Sophie, and Edward are all working royals in the monarchy

As the world knows, William is set to be king and after him, his son George will take over. Even though Sophie and Edward themselves are working royals, the Countess of Wessex has dropped clues that her children will most likely not get on the track to becoming working members, and she sounds as if she is perfectly ok with that.