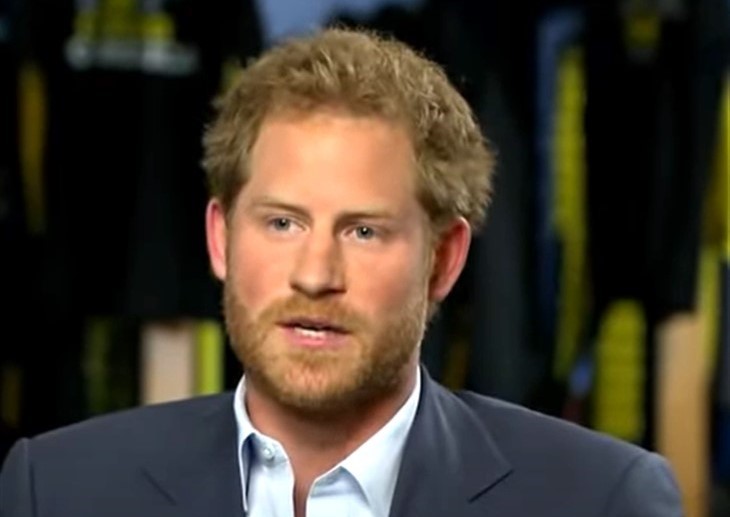 British royal family news reveals that Prince Harry, Duke of Sussex is qualified for at least one profession in case the prince thing doesn’t work out here in America where residents vote their leaders in and royalty is a four-letter word.

Harry the Duke and Sussex and his wife Meghan the Duchess of Sussex were reportedly out and about shopping this week when Harry was mistaken for a—gasp—worker bee.

Apparently the pair were looking for a fresh Christmas tree when they stopped at a local lot. One of the real employees was so gobsmacked to see the pair that they couldn’t wait to tweet out the deets.

The person tweeting didn’t reveal where the lot that the Markle’s stopped in at is located but did confirm the sighting. The tweet read: “Meghan and Prince Harry came into my work today, and we sold them their Christmas Tree.”

Could Prince Harry Cut It As A Christmas Tree Salesman?

And get this, the PR hungry pair avoided the crowds on purpose for once. According to the employee, “We had our lot empty when they got there- their agent promoted them a good time to come instead of us shutting it down.”

Royal Family News: Kate Middleton’s Mom Will Make Sure That George, Charlotte And Louis Have Christmas In Spite Of COVID

And Apparently There Was No Need To Shut It Down As Harry Was Mistaken For A Tree Salesman!

The chatty tweeter wrote, “There was one family in there and their stoked little son ran through trees up to Harry and asked if he worked here, not knowing who that is.”

There is no word on whether or not Harry deigned to recommend the Noble or the Douglas fir.

It is thought that the couple and their 19-month-old son Archie will stay put at home this year rather than spend the holidays with his family. Meghan’s mom, Doria Ragland, is believed to be joining them and it was previously reported that Harry’s surrogate dad David Foster and Meghan’s school friend Katherine McPhee would be included as well.

Because of the coronavirus pandemic, Queen Elizabeth has reportedly decided to, “spend Christmas quietly in Windsor” with her husband Prince Phillip. Due COVID the country is in the midst of a second lockdown and social gatherings are severely restricted.