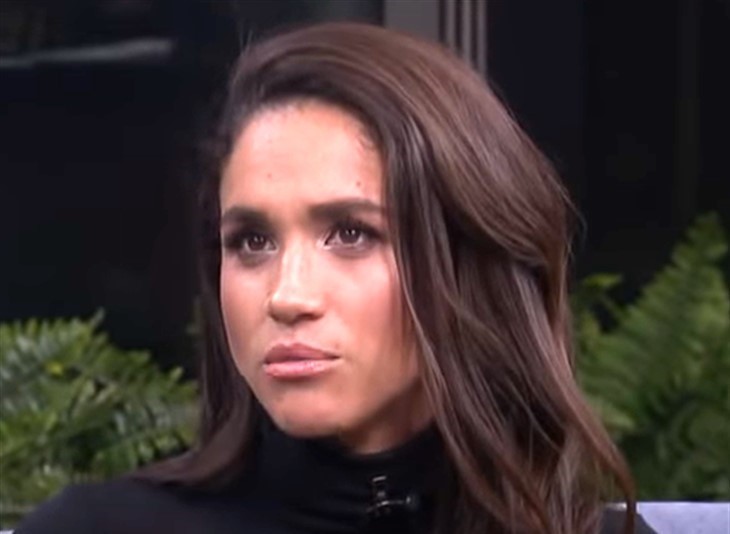 British royal family news reveals that the American actress Meghan Markle the Duchess of Sussex has poked her head out from the castle to say that she is “saddened” about Social Media Kindness Day which will be held this Monday. It may have something to do with her equating social media users with addicts?

The former Suits star is married to Britain’s Prince Harry and she opined that social media platforms, “ought to be a safer and kinder place for all.”

Social Media Kindness Day will be commemorated on Monday in memory of the British celeb Caroline Flack. Flack killed herself on February 15, and Monday would have been her 41st birthday. Prior to her death, Flack was active on social media.

The initiative’s Twitter account posted Meghan’s message which went on: “For so many, social media plays a big part in their daily lives. We have access to it at the end of our fingertips, so it ought to be a safer and kinder place for all.”

She ended her comment with: “I sincerely hope this much-needed awareness day is a success. I fully support the initiative.”

Meghan has bragged about being the, “most trolled person in the entire world in 2019.” Her boast came during a podcast for World Mental Health Day in which she and Harry talked to high school students from a house they rented down the street from their Santa Barbara home rather than have the kids over.

During the teen podcast, Meghan did a lot of the talking saying, “I can speak personally because I’m told that in 2019 I was the most trolled person in the entire world – male or female.”

She added, “what was able to just be manufactured and churned out. It’s almost unsurvivable.”

She told the teens, “That’s so big you can’t even think about what that feels like because I don’t care if you’re 15 or 25 if people are saying things about you that aren’t true, what that does to your mental and emotional health is so damaging.”

The Young And The Restless Spoilers: Abbott Family Treats Theo Badly – He Plots His Revenge