Royal Family News: 5 Ways The Royals Would Be Different If Princess Diana Were Still Here Today 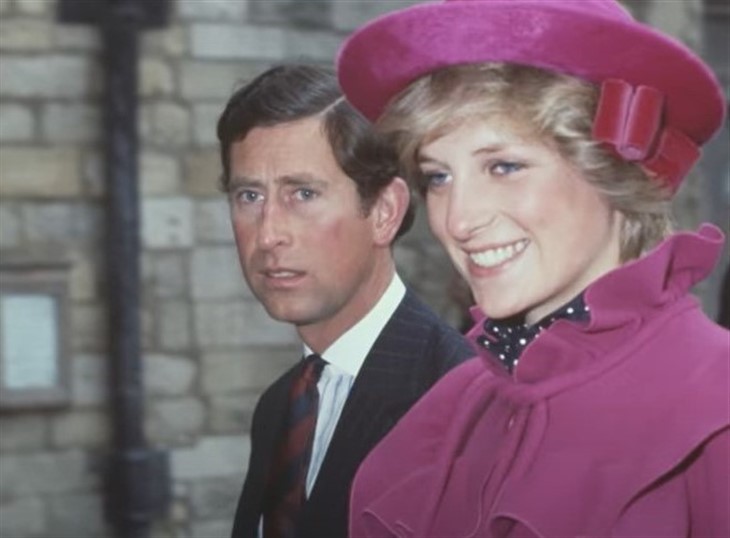 With everyone constantly talking about The Crown Season 4, a lot of people can’t help but wonder how the British Royal Family would look like today if Princess Diana were still alive. As many royal fans know, the Princess of Wales tragically passed away in August 1997, leaving behind a legacy so rich that people are still missing the Queen of Hearts to this day. With that said, we’ve got five ways that the royal family would be different if Princess Diana were still here today. Check it out below and let us know what you think.

Princess Diana Would Still Be In The Royal Spotlight

Even though she died at the very young age of 37, Princess Diana was certainly an icon in the making. She was the People’s Princess, a fashionista, and perhaps one of the most photographed and most beautiful woman in the world. It’s without a doubt that if Princess Diana were still alive today, she would still be in the royal spotlight, much to the dismay of many members of the royal family.

Camilla Parker Bowles Would Not Have Married Prince William

While no one knows exactly what was going on in Prince Charles’ mind while he was still married to Princess Diana, there has always been speculation about his relationship with Camilla Parker Bowles, before, during, and even after his divorce from the Princess of Wales. If Diana were still alive today, there would be no way that Charles would have been given the opportunity to marry Camilla. That would have been too much of a royal slap in the face to Diana, especially if she were still obliged to mingle with the royals during family occasions and events.

Royal Protocol Would Continue To Fly Out The Door

If there’s one thing that Princess Diana was good at (and way before Meghan Markle entered the scene), it was doing things her way, both in a personal sense and in a fashion sense. Royal protocol would continue to fly out the door as the Princess of Wales would continue to break each and every royal rule book when it came to her royal wardrobe and style, and we are just not talking black nail polish here. Princess Diana would have been flaunting those sexy bikinis well into her sixties and with grace no less, too.

There Would Be More Hugs

Princess Diana was notoriously famous for being the warm, loving soul that she was. While many royals aren’t accustomed to the touch of be touched, Princess Diana was the first one to give out hugs, especially to those who often felt neglected or unloved. If Princess Diana were here today, there’s no doubt that she would continue to be the Princess of Hugs.

Princess Diana Would Fix The Feud Between Her Sons, Prince William And Prince George

Last but not least, there’s no doubt in anyone’s minds that Princess Diana would have put a stop to Prince William and Prince Harry’s feud before it ever began. If there’s anything that she loved more than her own life, it was being a mother. William and Harry always meant the world to her and it would have absolutely broken her heart to see them as they are today.