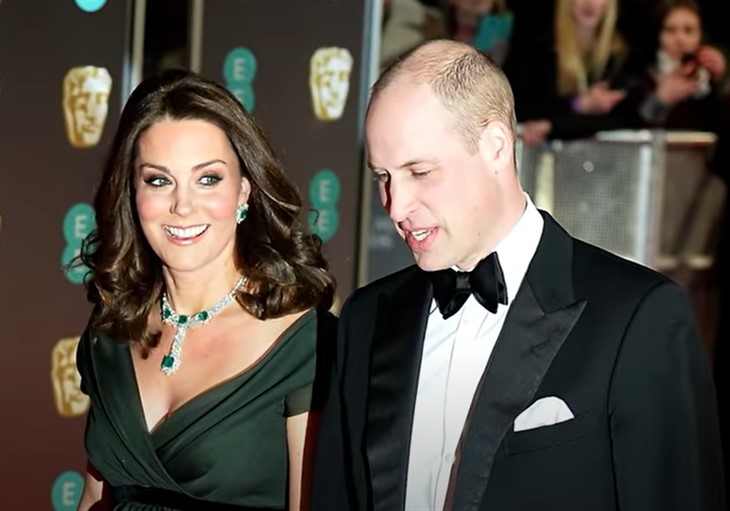 British Royal family news reveals while there is no doubt that being in a relationship isn’t always easy, being in a marriage takes a whole lot of effort to make it work. And when you are in a royal marriage, the stress level is off the charts, especially when you know that the entire world is watching your each and every move.

Yet somehow Prince William and Kate Middleton make it look effortless, especially when they are in public together. Of course, that doesn’t mean they don’t have their bad days, but William and Kate are so much in sync that they know how to brush things to the side and work as a time, for better or for worse. With that said, here are four reasons why the Duke and Duchess of Cambridge have a very good chance at making their marriage last forever. Here’s what you need to know.

#1 Kate Middleton Had On The Job Training

As many royal fans know already, Prince William and Kate Middleton’s relationship didn’t just happen overnight. It took a good ten years before their engagement and their royal wedding happened. During that time, the Duchess of Cambridge certainly had a lot of on the job training as she was exposed enough to royal life to know whether or not she wanted to be a part of it.

Several reports have indicated that Prince William managed to irk his little brother Prince Harry when he suggested that Harry was moving too fast in his relationship with Meghan Markle during the early stages of their courtship. And quite honestly, William wasn’t wrong about it, either. He knew that rushing things would be a bad idea, especially when you know that you are looking for a life partner that will be by your side through the good times and the bad.

While a lot of people have said that Kate Middleton and Meghan Markle are certainly two different people, by now it’s more than apparent that they are. Kate isn’t looking to change the world with just her voice. She knows what her role is within the monarchy and she’s accepted it. She’s not one to overshadow anyone, either. In other words, Kate can share the spotlight with her husband without

What makes Prince William and Kate Middleton stand out as a couple is a fact that they truly are a team that knows how to work together. Not only do they have great chemistry during their public engagements, but both know what their roles are and they stick to it. Simply put, the Duke and Duchess of Cambridge are in this to win this and they know there’s no backing out.