Princess Beatrice’s Future Questioned: Will She Lose Her Title To Prince Louis? 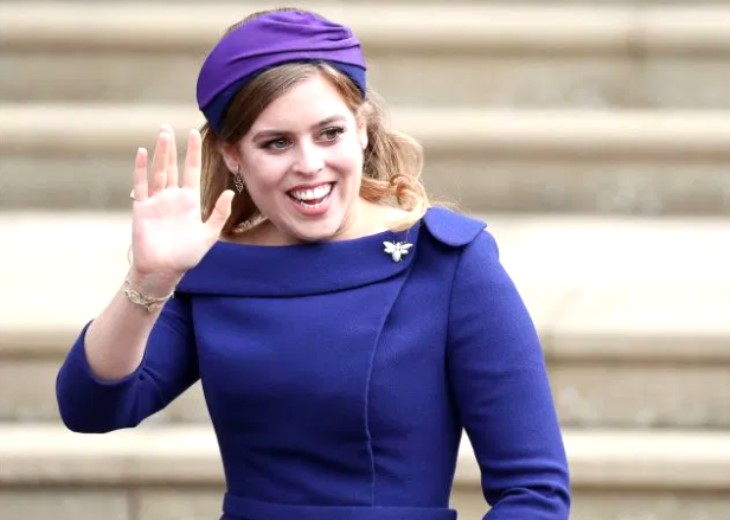 Royal protocol and procedure is a complicated process and now it appears that one female royal could be snubbed for a male heir in regard to titles.

Will adult Princess Beatrice actually lose a title to little Prince Louis? Here’s what we know!

Royal Snub: How Edward Was Denied Honour Given To Charles and Andrew

Male Primogeniture Applies To Titles In The UK Royal Family

At this time the UK uses a system of male primogeniture to bestow titles. This means that male heirs have priority over female heirs, without regard for age or relation to the current titleholder.

And this could spell disappointment for Princess Beatrice, daughter of Prince Andrew and Sarah Ferguson. How could a royal rule result in Beatrice losing a hereditary title to her cousin Prince Louis?

Stay with me while we wade through royal bureaucracy to get to the answer! Princess Beatrice, 31-years old, is the daughter of Andrew and Sarah. Queen Elizabeth II, 94, gave her son Prince Andrew a dukedom on his wedding day in 1986 and he has been the Duke of York ever since, in keeping with royal tradition. Dukedoms are hereditary titles and typically pass to the holder’s children upon death, hence, Princess Beatrice would inherit Andrew’s title.

Except for one little reason.

When the Dukedom of York was created in 1986, the Letters Patent stated that the title will be inherited by, “heirs male of the body.” Oops, Prince Andrew has two daughters and no male offspring on record.

The wording means that his title could pass to a different royal family member outside of his nuclear family unit.

It seems plain and clear that female Beatrice won’t inherit her dad’s title. But, there is hope on the horizon as the action has been taken to amend the male primogeniture rule that excludes her from inheriting fancy-pants titles and such.

Will A New Bill Pave The Way For Beatrice To Get A Title?

At this time there is a bill pending to change the current law so that women would be able to inherit hereditary peerages; last year the bill passed its first stage in Parliament.

At the March 2019 proceeding, Conservative MP Philip Davies introduced a motion in the Commons that called on the current law to change in order to ensure that hereditary titles are not only passed down to males.

Will Princess Beatrice inherit what should rightfully be hers? We’ll keep you posted with updates to this story as they become available.