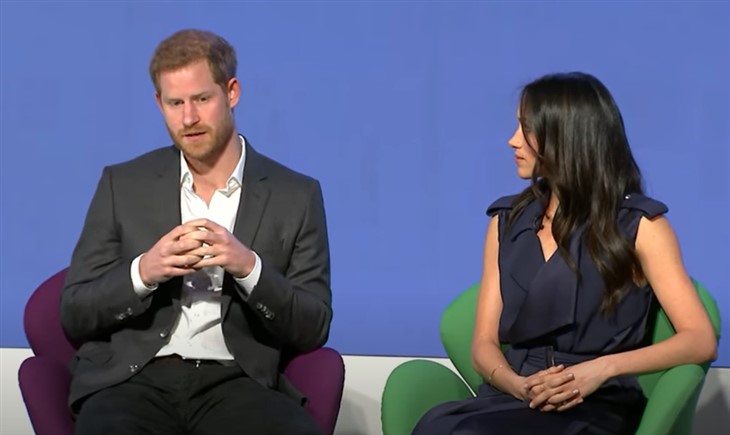 Prince Harry and Meghan Markle finally have a platform in which they can tell their stories, or at least tell the stories they think should be told. The Duke and Duchess of Sussex recently signed a multi-million-dollar deal with the online streaming giant Netflix and needless to say, everyone is excited. Here are three reasons why fans can’t wait to watch Harry and Meghan’s content!

While nothing has been confirmed in the early stages of the deal, there have been several reports hinting that a new Princess Diana documentary might be in the works with Harry and Meghan’s new production company. And if that turns out to be true, fans will certainly tune in knowing that Prince Harry will give his mother the on-screen justice that she deserves.

If there’s one thing that royal fans have learned about Prince Harry and Meghan Markle over the years, it’s that they like to tell the kind of stories that others are too scared to talk about. They also like to engage with the people around them and listen to what they have to say. With that said, there’s a very strong chance that Harry and Meghan’s projects will involve real stories told by real people, and without the filters that you’d expect from a couple so high-profiled and royal as the Duke and Duchess of Sussex. Harry and Meghan are not only fun, but they are fearless, too.

While he did spend a lot of time on a mental health campaign with Prince William and Kate Middleton before Meghan Markle entered the picture, it was Prince Harry who was the most honest about his ups and downs, his emotional challenges, his struggles with the death of his mother Princess Diana, and his hard-core partying which he says masked his true feelings of despair and depression at the time. Simply put, Prince Harry is someone who is not afraid to tackle tough subjects with his raw honesty and we have a feeling that the Sussexes’ new content on Netflix will definitely be a reflection of that.

Be sure to catch up on everything happening with the British Royal Family right now. Come back here often for all the latest British Royal News spoilers, news, and updates.

Days Of Our Lives Spoilers: Lani Walks Out On Eli! Can Abe Help Fix ‘Elani’?