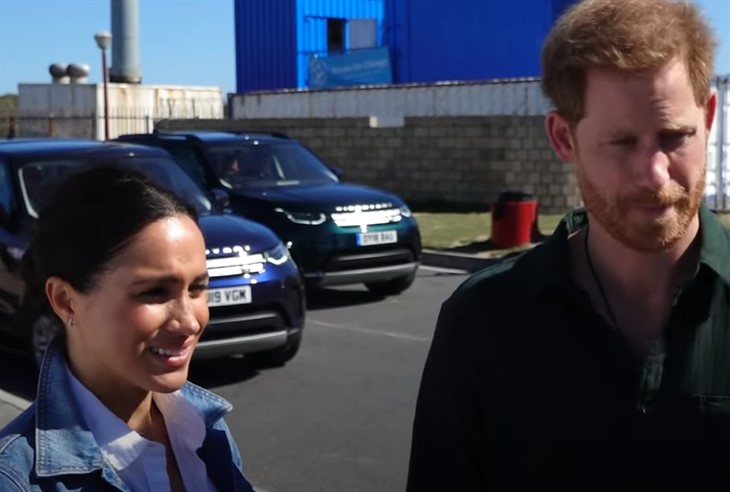 Prince Harry and Meghan Markle are trying to carve out a new career for themselves as former working members of the royal family who are still technically part of the monarchy – by the only name, of course. For a lot of royal critics, they believe that the Duke and Duchess of Sussex are trying to have their cake and eat it, too, by living the life of two people with significant titles but no strings attached. But many are saying that we should have seen this coming. Here are five times that Prince Harry and Meghan have broken the rules and betrayed the monarchy, much to the dismay of Queen Elizabeth.

While some relationships clearly don’t work out, no one expected for Prince Harry and Meghan Markle to break ties with the royal family as quickly as they did back in January when they announced their intentions to ‘Megxit’ from the royal family. Since then, the couple packed their bags and never looked back.

#2 Meghan Can’t Keep Up With The Rules

From the very beginning, it seemed as though Meghan Markle simply couldn’t keep up with all of the royal rules, especially when it came to her appearance in public. From not wearing pantyhose but wearing pants and black nail polish, Meghan was sending a message that said she was doing things her way, regardless of what anyone thought.

Speaking of rules, Prince Harry and Meghan Markle shocked the world when they defied one of the most important royal protocols: no public display of affection. It seemed like Harry and Meghan simply didn’t care as they held hands everywhere they went before and after their marriage.

#4 Meghan’s Need To Speak Her Mind

When you are a member of the royal family, it’s expected that you stay as neutral as possible and that you keep your opinions to yourself. Well, Meghan must have missed that memo because just recently she and Prince Harry tried to encourage Americans to get out and vote during this upcoming election, with a slightly thin-veiled attack on the current sitting President. That’s something Queen Elizabeth certainly doesn’t like to hear.

Princess Harry And Meghan Markle Reality Show: 4 Reasons Why The Sussexes Should Do One https://t.co/DH4R5VVPjz pic.twitter.com/YbrPvaQfa6

Needless to say, Prince Harry and Meghan Markle have spent the last several months showing the world that they certainly do want to leave their royal life behind them, but just not their titles. From their multi-million dollar Netflix deal to speaking out about current events, it’s like Queen Elizabeth doesn’t even know who they are anymore.

Eastenders Spoilers: Whitney Feisty And Brutally Honest In Court, Will It Help Or Hurt Her Case?

The Young And Restless Spoilers: Faith Being Bullied Over Baby Switch – Can She Handle It On Her Own?