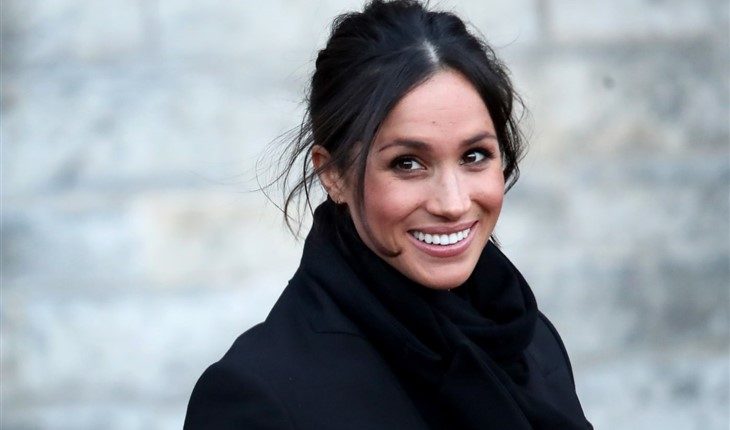 The Meghan Markle apologists like to gripe that the negative press she receives is made up by haters, antagonists, and the like. Now comes words from the horse’s mouth that will be hard for the adorers to sweep under the carpet.

That’s because the latest damning evidence of Meghan’s eye-raising antics and questionable perspective come not from inside or anonymous sources, but from Me-Gain herself.

Part of the new documents that Meghan has filed in relation to her lawsuit against The Mail on Sunday contains some whoppers, all of them spilled from the mouth of Meghan herself. Her own jaw-dropping words—not manufactured stories about her—reveal her incredible beliefs about herself.

What does she have to say about her gilded life? For starters, Meghan was convinced that royal advisers did not do enough about her bad press. To this point, stories have been published that they did not act on her behalf because the press was true!

Second, she claims that her wedding created £1billion in tourist revenue, which more than covers the security cost.

Third, she was not happy that other royals were paid to work and she wasn’t. Ah, it always come back to the Benjamin’s for Me-me-Meghan doesn’t it?

These are some of the bold assertions Meghan makes in her documents that are part of her High Court privacy battle.

Does Meghan’s Paperwork Reveal That She Resents The Royal Family?

Some might call her assertions outlandish, but if she believes them to be true, we mustn’t be rude. Take for instance her claim that the cost of her wedding was, “not publicly funded but, rather, personally financed by HRH the Prince of Wales.”

“Any public costs incurred for the wedding were solely for security and crowd control.” The security was estimated to cost around £30 million and paid for by the taxpayers. Conversely, she says, “the tourism revenue of over one billion pounds sterling . . . which went directly into the public purse,” more than offset the security cost but there is not one shred of evidence that her one billion pounds figured isn’t a figment of the imagination. Additionally, many royal watchers are calling her claim that Charles paid for the wedding “ridiculous.”

Meghan Was Not Backed Up By The Palace Because Her Bad Press Was True?

This week it was reported that Meghan thought the palace did not defend her when negative press surfaced. In particular, the resignation of her personal assistant Melissa Toubati was accompanied by quotes that she had been reduced to tears by Meghan’s demands. Meghan also didn’t like being called a “shallow social climber,” by her sister Samantha.

Why didn’t the mean palace protect Meghan against such gossip? It’s being reported that the palace could not refute claims of Meghan’s bad behavior because they were for the most part correct.