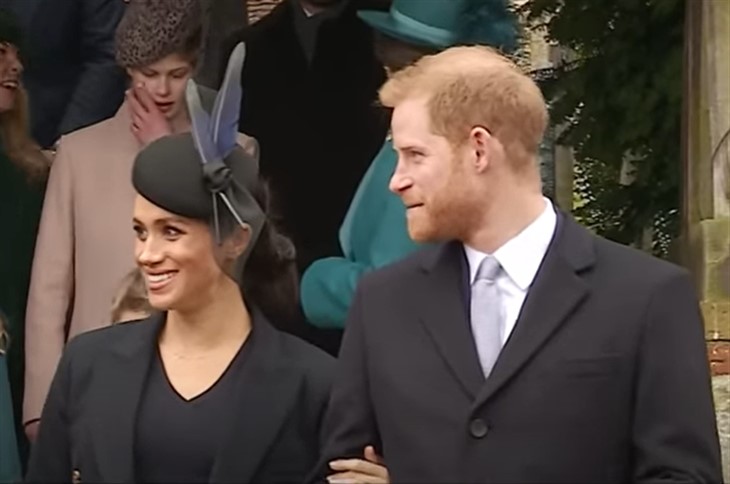 However, until recently, no one knew the exact terms of Prince Harry and Meghan Markle’s deal or their specific requirements in order to book an engagement. That’s changed though, and now journalists have gotten their hands on the Harry Walker Agency document that outlines the Duke and Duchess of Sussex’s demands. According to those who have seen the document, the list of Prince Harry and Meghan’s requirements is rather long indeed.

Just Some Of Harry And Meghan Markle’s Demands

While some might argue that the length of the Harry Walker Agency list suggests just how controlling Prince Harry and Meghan Markle can be, others see it as a way for Prince Harry to protect his promises to his family back in the UK. As Prince Harry reportedly agreed during negotiations to step down from his royal duties as a senior member of the British Royal Family, he and Meghan would ensure that nothing they did to make money would reflect badly on Buckingham Palace.

With that in mind, the agreement between Prince Harry, Meghan Markle, and the Harry Walker Agency ensures that the duke and duchess have the final say over who introduces them to speak as well as who moderates any public question-and-answer events.

For example, the Virtual Event Request Form states: “The choice of introducer and moderator will be at the final discretion of the speaker.”

This by itself doesn’t sound so bad, but Harry and Meghan Markle also demand to know who is sponsoring the event, what organizations receive in return for their sponsorship, and who else will be speaking at the same event.

Even More Demands By Harry And Meghan Markle

All in all, there are four pages in the document that lists out the Duke and Duchess of Sussex’s speaking demands. In addition to the criteria mentioned above, the document also asks the following questions: “What will the Speaker see on the screen immediately prior to and during their presentation?” and “What will the audience see on screen?”

While all of this seems interesting, the truth is that so far neither Prince Harry nor Meghan Markle has been booked for even a single engagement with the Harry Walker Agency. Of course, speaking engagements in front of large audiences have become scarce in the wake of the Coronavirus pandemic. Fans may have to wait quite a while before Prince Harry or Meghan is seen on a stage in front of a crowd.

Days Of Our Lives Spoilers: Lani Walks Out On Eli! Can Abe Help Fix ‘Elani’?