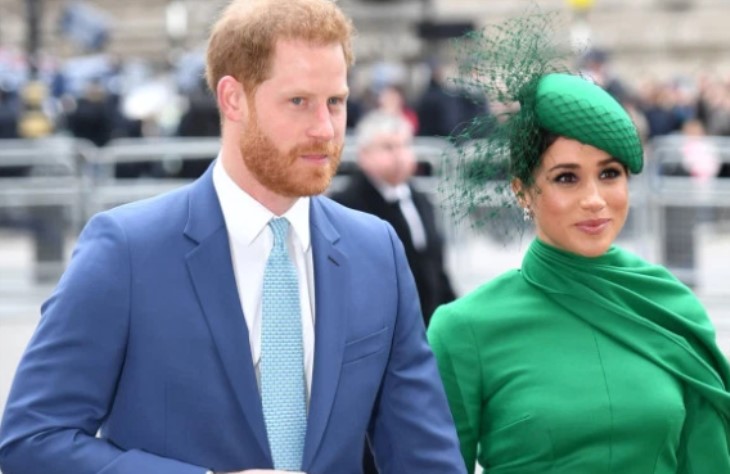 Have your impressions of Prince Harry and Meghan Markle, based on their response to the coronavirus, risen or fallen?

If it’s the latter you’re in the majority with the mass of Britons who do not approve of their actions.

According to a Newsweek poll, the majority of Britons do not want to see the pair return to royal duties based on their impressions of the couple’s response to the pandemic.

Impressions of the Duke and the Duchess of Sussex have worsened not been lifted according to one poll
The poll was taken just as other royals (those who have chosen not to abdicate their duties) have been seen doing their part to address the pandemic, with some, like Prince William and Kate working via streaming videos.

After Wednesday’s survey, in an awfully incredible coincidence, stories describing Harry and Meghan’s COVID-19 charity work began to trickle out later in the day.

For instance, Richard Ayoub with the charity Project Angel Food said in a statement, “In honor of the Easter holiday, the Duke and Duchess spent Sunday morning volunteering with project angel food by delivering meals to our clients”.

“And on Wednesday they quietly continued delivering meals to relieve our overworked drivers. It was their way to thank our volunteers, chefs, and staff who have been working tirelessly since the COVID-19 crisis begin.”

What do you think, will a few snacks delivered after a poll trashing them for their lack of response to the pandemic be enough to reverse public opinion?

It’s not likely, as the majority of the 1,500 adults polled stated that they did not want the two to return to royal duties.

Newsweek asked 1,500 Britons how the coronavirus changed their view of the royal family

In contrast, Queen Elizabeth’s approval rating rose by 35%–This in spite of her being in isolation.

To his credit, the video was posted on YouTube in which Harry recently participated in a video call for WellChild, of which he is a patron. During the clip, he said to parents of special needs children, “This is hard on everyone but it is especially hard on you.”

Exclusive poll: the majority of British people say Prince Harry and Meghan Markle should not return to royal duties.

The Bold and The Beautiful Spoilers: Bill Helps Wyatt Work Through His Guilt & Feelings Of Responsibility For Sally And Flo