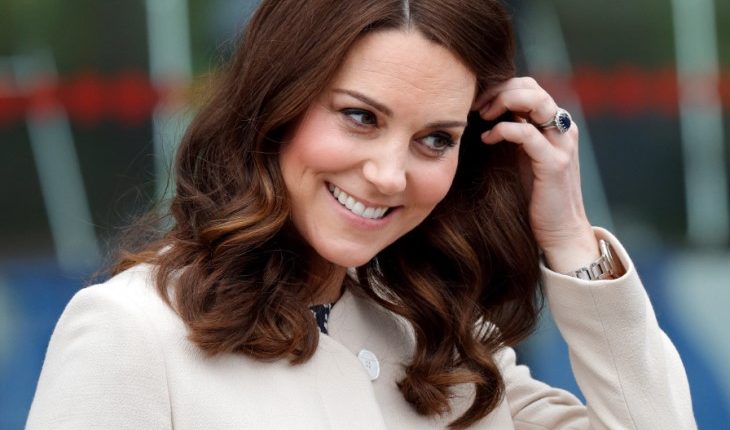 Did Kate Middleton, 38-years old, know she would be Queen of England one day, years and years before anyone else? It has been speculated that when she and Prince William, 37-years old, met in 2001, the die was cast, so to speak.

They soon began dating, and the rest, as they say, is history. But it is a ring that William gave to Kate that has prompted the speculation of a premonition.

It would be years before the two married but at one point William gave Kate a ring which some have indicated may have played a role in her preparing to be Queen one day.

The Duke and Duchess married in 2011. But before this, they dated for several years and William gave Kate a present which may shed some light on where their relationship was at the time.

The two actually met in 2001 when they were both enrolled at the University of St. Andrews.

Subsequently, they dated from 2003 until their engagement was announced in 2010. They did engage in a brief separation in 2007, one that obviously was not meant to last!

What is this ring that is the subject of such scrutiny? Early in their relationship, William gave Kate a gorgeous rose gold ring that came with a hidden meaning, this according to Eddie LeVian, the CEO of LeVian jewelers.

In an interview with Express.co.uk., LeVian said, “This beautiful, delicate ring is understated in style, but the very personal message hidden within it from a future King makes it an enormously romantic royal jewel.”

Will we ever know the personal message hidden in the ring?

LeVian goes on to say, “William gifted Kate this Victorian rose gold band encrusted with pearls and garnets, while they were still at St. Andrews University where they met as students.”

So what’s the hidden message? Apparently LeVian was sworn to secrecy as his lips are sealed on that matter!

Today it is recognized that Kate, Duchess of Cambridge, hardly ever is seen wearing the ring. But, most significantly she wore it to her graduation in 2005.

Was this a subtle clue that she knew she would one day be Queen Consort? The world may never know!

The Young and The Restless Spoilers: Marla Adams Dishes On Friendship With Eric Braeden