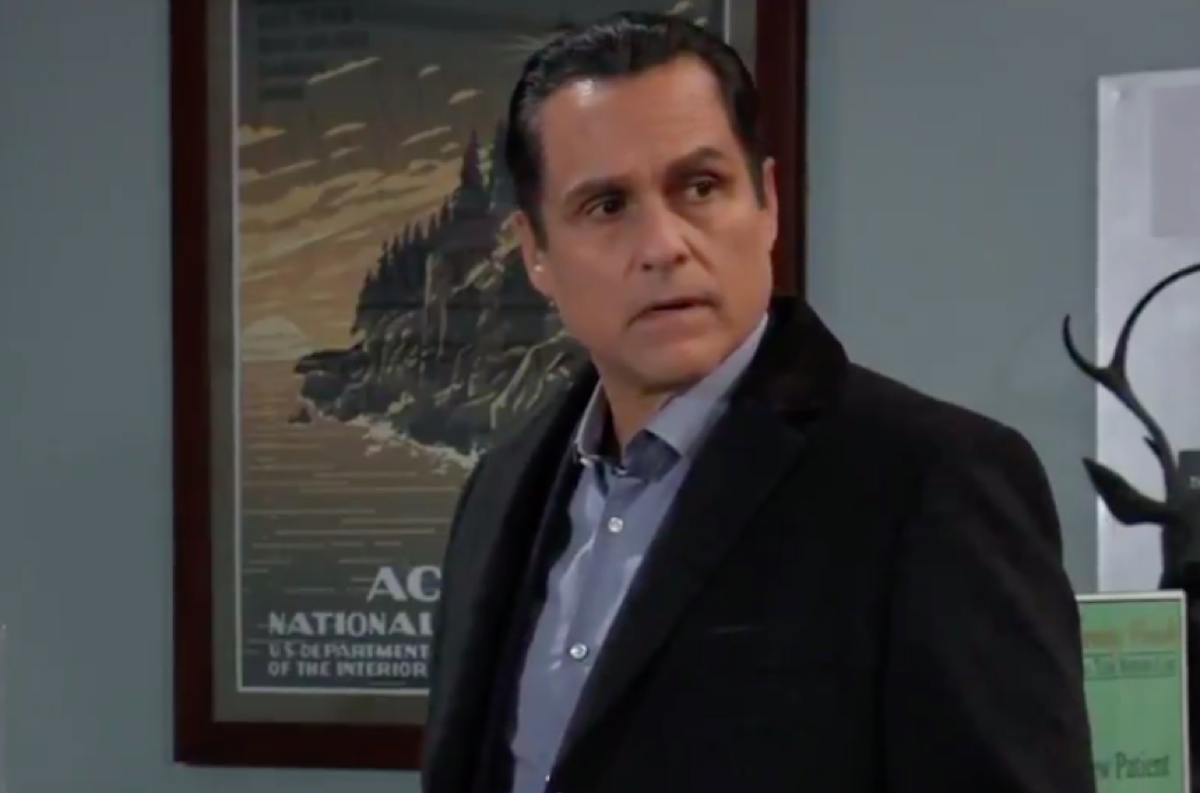 General Hospital (GH) spoilers tease that Laura Collins (Genie Francis) has big plans for the second year of her term as mayor of Port Charles! While she has a very successful first year in office, Laura now wants to turn her attention to waterfront. The piers have long been a hotbed of criminal activities, and that’s something that Laura wants to put an end to.

It’s a known fact that Sonny Corinthos (Maurice Bernard) uses the piers for his mob activities. Laura’s plans could very well put Sonny and his business dealings under increased scrutiny. And it eventually cripple or even put an end to Sonny’s prime distribution methods. Sonny won’t want that to happen. 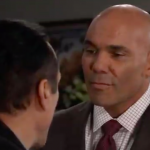 Creatiing a new plan for his business, possibly using trains or airplanes would take long time for him to be able to put in place, and could cost him a lot of time and money.

Sonny and Laura have long been very good friends. But this new plan of Laura’s could easily put a strain on or even end their friendship. The mob has been able to it’s business on the piers and because they don’t deal in drugs or guns, the police have mostly seemed to look the other way. The peaceful situation is likely to cause mob wars, bringing further chaos to town.

General Hospital Spoilers: A Time Of Crisis Ahead

Spoilers have indicated that Laura would have to lead Port Charles through a crisis in 2020 and this may be the beginning of that. With an unknown party looking to possibly take over Sonny’s territory, and another unknown party looking to take over ELQ, it seems that they may be connected. If the dock revitalization plan of Laura’s comes to fruition, it may very well weaken Sonny to the point someone else could take over.

Is Laura’s plan to revitalize the waterfront a good idea? How will this impact Sonny and ELQ? Is trouble coming that will make Laura an even stronger leader? Only time will tell, so stay tuned to General Hospital airing weekdays on ABC. And don’t forget to check back here regularly for all your General Hospital news, information and spoilers!

Days Of Our Lives Spoilers: Did Summer Townsend Drive Maggie To Drink And Cause Adrienne’s Death?