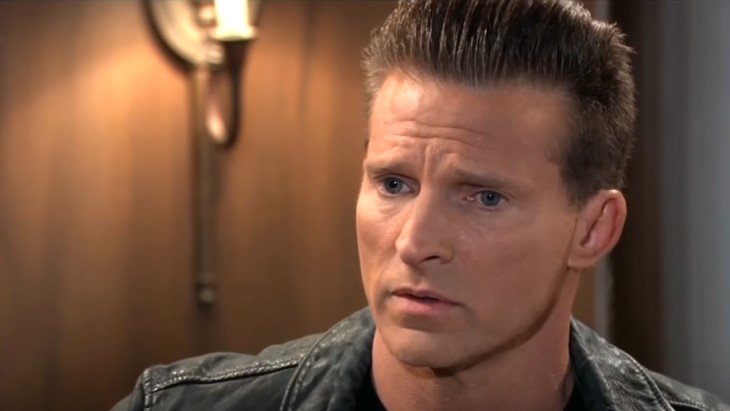 General Hospital (GH) hint at Jason Morgan (Steve Burton) keeping his distance away from Sam McCall (Kelly Monaco) in order to protect her from going back to prison.

This is because of Sam’s parole conditions that include not being around Jason. However, with Sam being so determined to be with Jason, will he be able to keep the distance between him and Sam? 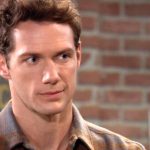 Sam and Jason have been trying to find a way to meet up as well as find a way to get Sam’s parole officer switched. Since Sam was let out of prison on Parole, her Parole officer informed her that she would not be able to be around Jason because of his past. At first, the two of them decided to get dirt on her parole officer, and then they struck a deal with Robert. However, the agreement with Robert Scorpio (Tristan Rogers) ended as quickly as it began as Peter found out about it and put an end to it. This put them back at square one until Damian Spinelli (Bradford Anderson) found out that the parole officer had been in contact with someone who uses a burner phone, which seemed really suspicious.

However, it seems like this will not be enough to be able to bring these two back together since Jason will decide to put some space between the two. Jason will make the decision not to risk getting Sam into trouble, which since it would lead her to go back to prison instead of with her children where she should be. However, Sam will more than likely continue to try and get dirt on her parole officer. Robert is also making a deal that will help expose Peter August’s (Wes Ramsey) past actions, which may help Jason and Sam reunite.

General Hospital Spoilers: How Long With ‘The Britch” Britt Stay In Port Charles?https://t.co/duirQ7AaKg

It seems like Jason will be the one to part ways with Sam for the time being in order to make sure that she does not return to prison. What do you think? Will Jason and Sam be able to reunite, or will Jason and Sam have to continue to stay apart? We’ll give you updates as GH news comes in. Stick with the ABC soap, and don’t forget to check HH often for the latest General Hospital spoilers, updates, and news.