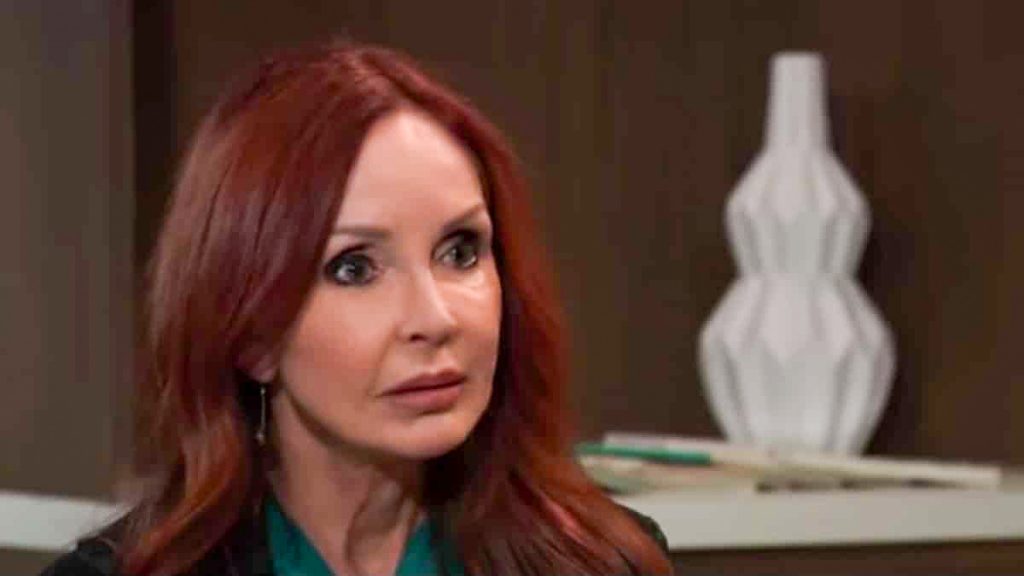 General Hosptial (GH) spoilers tease that both Bobbie Spencer (Jaclyn Zeman) and Scott Baldwin (Kin Shriner) will worried about their children. Both Franco Baldwin (Roger Howarth) and Lucas Jones (Ryan Carnes) are in trouble right now, so look for the two old friends and ex lovers to comfort each other during this trying time.

Lucas is on life support with a serious head injury after a horrific car accident. He had head trauma which caused his brain to swell. Doctors put Lucas into a medically induced coma so that he could heal. There won’t be any information about if there was any permanent damage until the swelling goes down so for now it’s just a matter of waiting. Bobbie will be beside herself with worry, but with Diabetes only recently diagnosed, she will also have to make sure that she is taking care of herself through this ordeal. 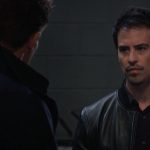 At the same time, Franco is about to undergo a procedure that could possibly restore his memories to him. But the procedure is not without risk. There is the possibility that the procedure won’t work, or that Franco will be left in a vegetative state once the procedure is complete. Franco only made the decision to have reversal done after Scott told “Drew” about the sacrifice that Franco made for him when they were both children. So Scott will feel that if this goes wrong, it will be his fault.

Right now, Bobbie and Scott can be there for each other like no one else can. Scott can help Bobbie make sure she is taking care of herself while they await word on Lucas’ condition. And Bobbie can make sure to help Scott understand that the procedure was Franco’s decision. Hopefully both Franco and Lucas will come out of these medical crises, but at least Bobbie and Scott will be there for each other no matter what the outcomes are.

Will Bobbie and Scott be able to provide each other with the support that they both so desperately need right now? Only time will tell, so stay tuned to General Hospital airing weekdays on ABC. And don’t forget to check back here regularly for all your General Hospital news, information and spoilers!