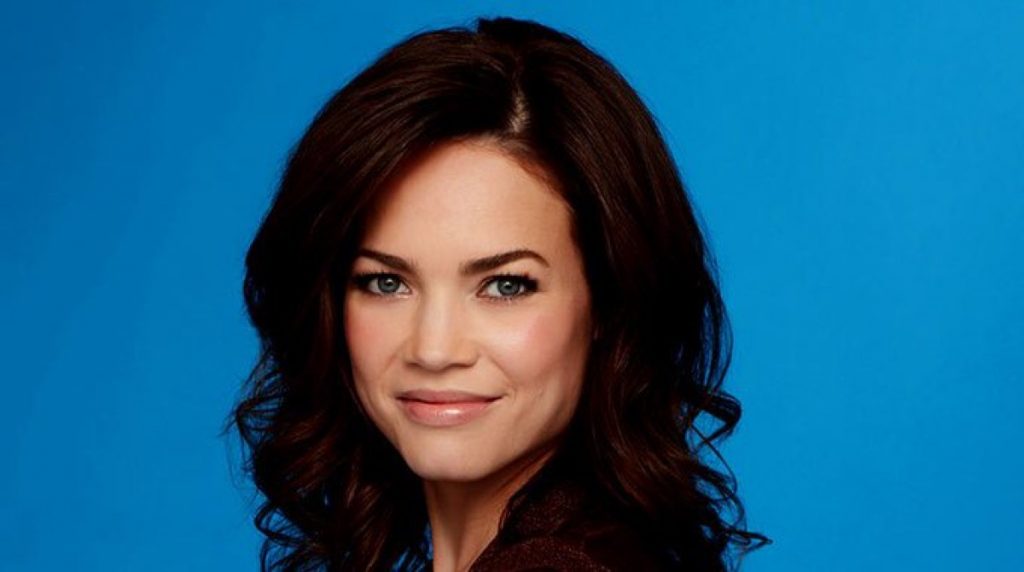 Rebecca Herbst, also known for her role as Elizabeth Webber on “General Hospital,” revealed that she had a blast reconnecting with fans at last summer’s Fan Club Weekend. The actress revealed that she was unable to attend the last five events and that’s why she was so happy when she had the chance to catch up with her fans this year.

In an interview with Soaps in Depth, the actress said, “This year, I felt I wanted to reconnect with the fans. I hadn’t seen them in quite some time, because I don’t do a whole lot of social media. I’m not on Instagram, and I’m only on Twitter every now and then. So I felt like I just wanted to reach out and hear what they have to say.”

Herbst Thanks Her Fans For Their Love and Support

She also took the time to thank her fans through a tweet, which said, “We can’t thank you enough for all your passion and support of #Friz Hope you like, #Frizzies #GH 💛…XOXO”

After “General Hospital” Fan Club Event was over, Herbst was relieved that she decided to attend the event.

“It was wonderful,” Herbst reflected on her experience. She added, “Everybody was really sweet. Really kind and generous with their time and stories. There was no negativity. I enjoyed just being able to be there, be a part of the cast and talk to people who love the show. I’m really thankful.”

During her younger years, Herbst was a competitive figure skater. At the age of six, she started to shoot commercials and since appeared in more than 60 ads internationally.