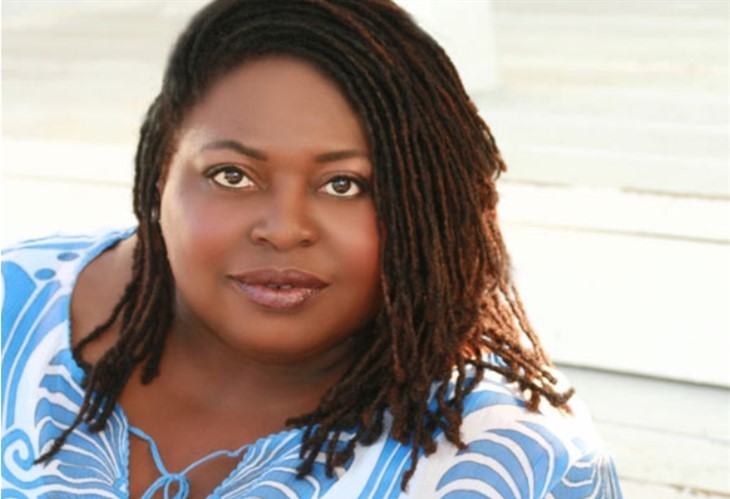 She plays a nurse in Port Charles, NY on the ABC sudser but we don’t yet know what role she will play on the series Young Sheldon. We do know that her character’s name is Gretchen but there are no details as to what her character will be doing.

Fans of Eddy can catch her on November 12 in the second episode of the 4th season. The show debuted on November 5, after a very successful first season. The episode in which Eddy appears is titled A Docent, A Little Lady, and a Bouncer Named Dalton.

Young Sheldon was created by Chuck Lorre and Steven Molaro and is a spin-off prequel to The Big Bang Theory.

Young Sheldon follows the character Sheldon Cooper from The Big Bang Theory. It began with Sheldon at the age of nine as he lived life in East Texas with his family.

Young Sheldon debuted as a special preview in fall 2017, and the response was so great that CBS picked up the series two days later. The first season aired 22 episodes.

General Hospital Spoilers – What Will Epiphany Johnson Get Up To Next In Port Charles, NY?

We can’t wait to see Sonya Eddy make a guest appearance in this fantastic CBS series. Until then we can watch her as Epiphany Johnson on the ABC sudser. After her debut, Eddy quickly became a fan fave and we have seen her off and on since that time. Right now we are happily seeing much more of the character as a part of the General Hospital takeover storyline.

Epiphany has been demoted and she is none too happy about it. At the same time, fans have just learned that her longtime romance has gone bust and so she is not feeling chipper these days. Her friends including Liz Webber (Rebecca Herbst) have done their best to cheer her up but we have a feeling that there is much more explosive action yet to come with Epiphany.

That’s because she is incensed with GH CEO Cyrus Renault (Jeff Kober) and not afraid to let him know about it. But fans also saw a spark of something more when they were recently together at Karaoke Night!

The Young And The Restless Spoilers: Is Time To Make Sally Spectra Great Again?

Days Of Our Lives Spoilers: Jack And Kate’s Secret Revealed – How Will Jennifer React?