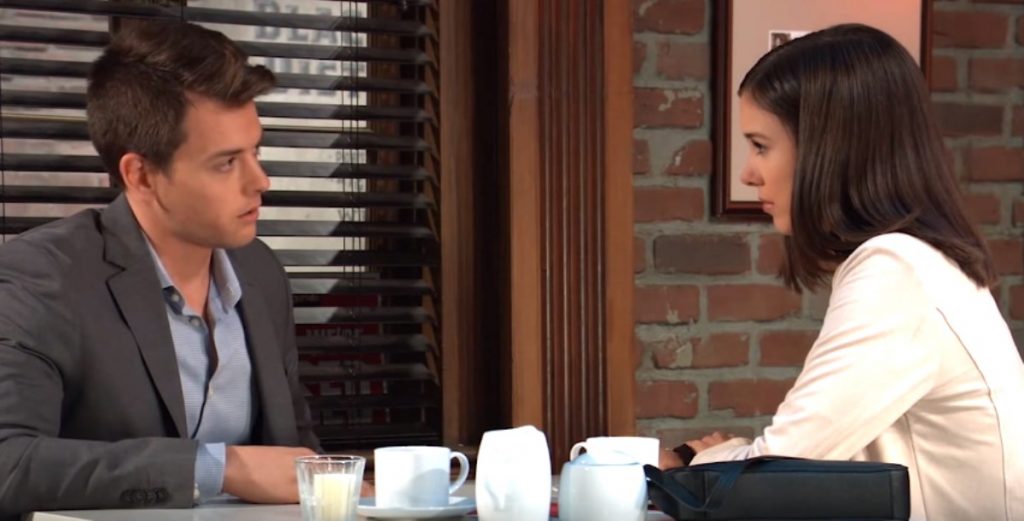 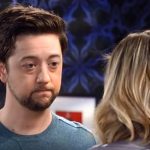 Nelle is a terrible person, but Michael’s attorney has suggested that throwing up all of Nelle’s dirt won’t help Michael’s. The best way he can win custody is by showing how much more stable he is than Nelle could ever be. A huge mitigating factor could certainly be Michael’s marital status, as long as the court believes the marriage is the real thing. And since Michael and Willow are not currently a couple, this will be all the more difficult to prove. Not to mention Nelle will cry foul!

GH Spoilers – And that’s where things would get tricky.

This would include very public breakups and Chase would probably have the most difficult time going along with this. Chase is an honest man, and as much as he wants to stop Nelle, it will take a lot of convincing to get him on board.

General Hospital Spoilers – That part might be easy to buy

Willow and Michael have been very close ever since they met and have only gotten closer in recent months. The hardest to convince would-be Nelle herself, who would likely go out of her way to prove the marriage is a sham. But would all this be enough to convince the courts? Most likely they would have to stay married for a period of time, such as six months. But can they maintain a ruse for that long, or will it turn into the real thing?

Can Willow and Michael convince everyone that their marriage is the real deal? Or will Nelle be able to prove otherwise? Where does this leave Chase and Sasha? Only time will tell, so stay tuned to General Hospital airing weekdays on ABC. And don’t forget to check back here regularly for all your General Hospital news, information, and spoilers!