General Hospital Spoilers: Brando’s Past Comes To Light – Was He In Dawn Of Day? 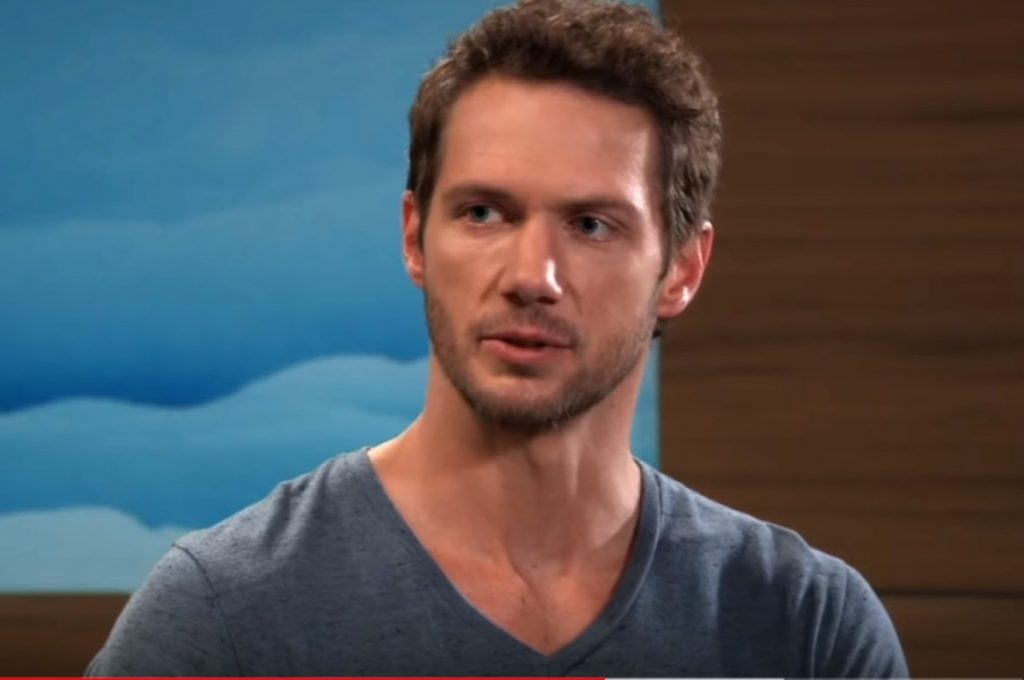 General Hospital (GH) spoilers tease that Brando Corbin (Johnny Waycross) is still shrouded in mystery. So far, he seems to be exactly who he says he is, but is there more to the story. As viewers know, Brando came back to the states after serving in the military. The things he saw there messed up pretty badly and he turned to drugs. He eventually went to prison. But how did he manage to turn his life around?

General Hospital Spoilers: How did he turn his life around?

After he was released, Brando went the straight and narrow path, at least he says he did. But could he have been invoved in Dawn of Day. For all the horrible things that it’s leader, Shiloh Archer (Coby Ryan McLaughlin) did, the organization still managed to do some good. He didn’t seem to recognize Harmony (Inga Cadranel) when she showed up in the garage, but that doesn’t mean they don’t know each other. Or perhaps since Shiloh and Harmony ran different branches of Dawn of Day, it’s possible they never met.

Was Brando one of Shiloh’s converts?

It’s seems possible that Brando turned to Dawn of Day after getting out of prison. While there, he managed to find a way to stay off drugs and become a productive member of society. Or maybe he became a member of the trust. We don’t about how males were treated or how they moved up in the ranks at the cult.

GH Spoilers: Brando seems to good to be true

At face value, Brando seems to good to be true. He arrived at the nick of time to save Carly Corinthos (Laura Wright) from a hail of bullets during Cyrus Renault’s (Jeff Kober) attack on Sonny Corinthos (Maurice Bernard) and his family. He has since gained Sonny and Jason Morgan’s (Steve Burton) trust. But was that the plan all along, If Cyrus was also partnered with Shiloh, that could be the connection between them all. Harmony is now being forced to work for Cyrus. But why was she chosen and did Cyrus even know her? And is Brando yet another plant?

Is Brando exactly who he says he is? Or, like Harmony, is he secretly working for Cyrus? Are they all connected through Shiloh and Dawn of Day? Anything is possible, so stay tuned to General Hospital airing weekdays on ABC. And don’t forget to check back here regularly for all your General Hospital news, information and spoilers!

General Hospital Spoilers: Alexis And Neil Can’t Stay Away From One Another