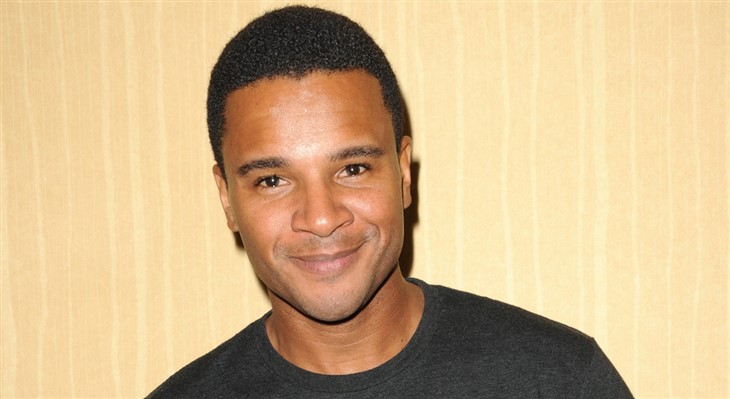 ABC General Hospital spoilers divulge that Marc Anthony Samuel has confirmed his return to the set as master nurse Felix DuBois. Could it be? Is the show filming again meaning that new episodes are on their way?

While the show has not released an official statement, GH stars are flocking to social media to drop hints, teases, and spoilers that for all intents and purposes indicate that the show is a go!

Today Marc went a step further and told Soapoperanews.net that he is, “Glad to be up and running. Missed everyone. Glad GH is taking extra precautions to ensure everyone’s safety. Also glad for the fans who’ve supported us.”

He also posted a pic on his Insta saying, “Workplace moda,” with a pic of him sitting on a yellow sofa and sporting a colorful face mask. One fan responded, “Welcome back! You were missed!” and others cautioned him to remain safe. 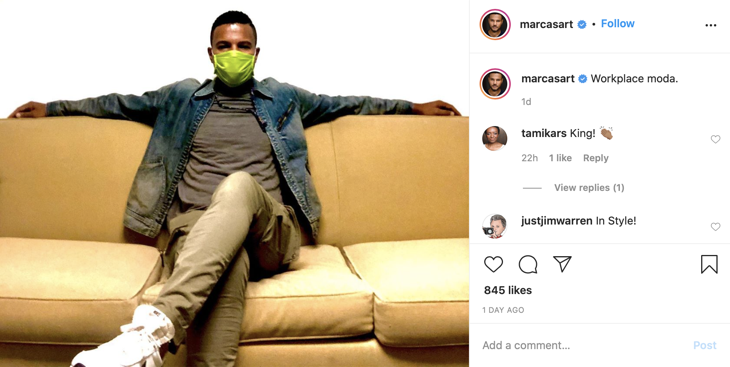 GH Spoilers – When Will The ABC Sudser Return To The Airwaves?

Marc’s return to the set comes after the show stopped production in March. The reason was the coronavirus pandemic which affected nearly all television and film taping around the world.

When the show ran out of new content it began to air encore episodes including flashback weeks of the Nurses Ball, weeks featuring Sonny Corinthos (Maurice Benard) and his kids, and JaSam and CarSon weeks.

In anticipation of its return date, the show has recently been airing newer repeats and will do so up until the time it went off the air. It is expected that the newer repeats will end July 31 allowing for the fresh content to begin airing the following Monday, August 3.

That date has not been confirmed by the network and the date should be considered a tentative return at this point. That’s because the coronavirus precautions have necessitated several filming changes to date. For instance, GH was originally scheduled to return to set on July 13, but that date was not met.

The show was then thought to be returning to work this week and that appears to be true although the network has not issued an official statement to that effect.

Marc has played Felix DuBois since 2012. We have not seen much of the handsome and helpful character lately, but will that change when new episodes air? Be sure to tune in and find out!

The Bold And The Beautiful Spoilers: Ridge Breaks Down Seeing Steffy’s Condition – Fears For Daughter’s Life