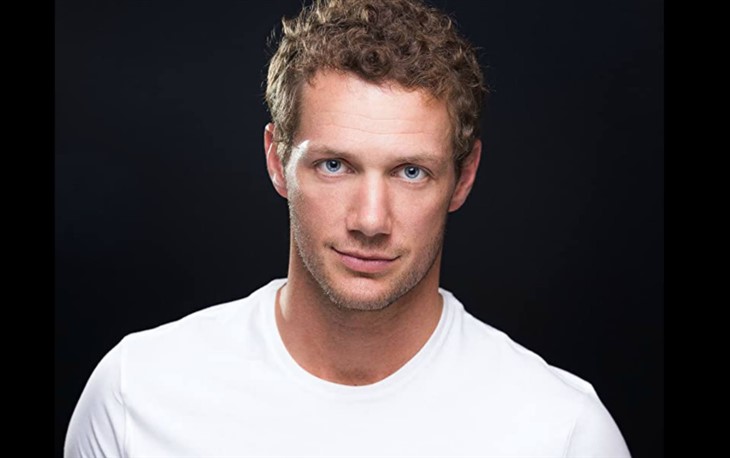 ABC General Hospital actor Johnny Wactor (Brando Corbin) is working on two new projects. The first is called SUPERCELL and the other is his role in the B@rbee Rehab series. Keep reading to find out more about these projects and what else the soap actor has been working on.

On Instagram, Johnny confirmed that he is part of an upcoming project and it was actually kick-started by some “ballsy storm chasers.” The project is titled SUPERCELL and the actor seems really excited about it. In addition to the short video he posted on Instagram, Johnny wrote this in the caption,

“Upcoming project I get to be a part of SUPERCELL. Years in the making from the mind of @hjwfilms. So grateful to see this project coming to fruition kickstarted by a group of ballsy storm chasers @hjwfilms @therealjuliakedrova @amycastor9 @stormtracker_val and STEVE!!! Can’t wait for you guys to see.”

The GH cast member is also going to be part of the B@rbee Rehab series. Johnny has been cast to play the part of Star Trek Ken. He will make his introductory appearance in September 2020. According to Soap Opera News, the series is about “Barbee addicts and addicted Barbee’s coming to heal.” It also stars Janice Dickenson, Tom Sizemore, Vanessa Bednar, Bai Ling, and Derek S. Orr.

In addition to GH, B@rbee Rehab, and SUPERCELL, Johnny Wactor has also been involved in a lot of other projects. He was in Nightmare Diaries, Westworld, The Passenger, The OA, NCIS, Criminal Minds, Hollywood Girl, Animal Kingdom, Vantastic, Siberia, and Army Wives.

Upcoming project I get to be a part of: SUPERCELL. Years in the making from the mind of @hjwfilms. So grateful to see this project coming to fruition kickstarted by a group of ballsy storm chasers @hjwfilms @therealjuliakedrova @amycastor9 @stormtracker_val and STEVE!!! Can’t wait for you guys to see

Johnny’s fans and followers on Instagram reacted to his news about SUPERCELL. Some of the comments include, “Wha?!??! This is so cool, I’ve always wanted to do this!!!”

“Dude. I was on a huge tornado kick back in 4th grade (this was 1994 so pre-Twister’s release). I did a report on tornadoes for my class and got the local weatherman to come in. 10-year-old me and 36-year-old me are both super jealous. Looks awesome!”

A huge congratulations go out to Johnny Wactor on his exciting news about SUPERCELL! We can’t wait to see it, as well as his role in B@rbee Rehab.