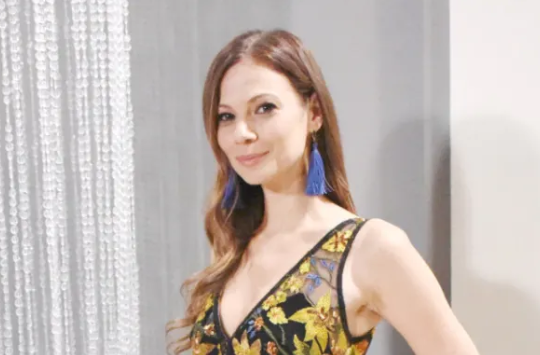 Tamara Braun, known for her roles as Dr. Kim Nero and Carly Corinthos on “General Hospital,” joined the cast of a new movie called “Kombucha Cure.” The actress will portray the character named Dr. Mara Cohen on the feature film that will be directed by Cecilia Choi.

The producers of the movie are Lance Paul and G. Fryer of Ginger Knight Films along with Jayson Bernard and Roberto Rosario Jr, of J&R Productions. The executive producers of the film are Jonathan Chia and Tarun Raj. 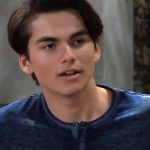 General Hospital Spoilers: Dev’s Cover Story In Jeopardy – Will Brando Go Along With The Scam?

The film tells the story of two “corporate enemy executives at a health insurance company sent to a small town to investigate what the company views as the unusual and expensive longevity of some of their clients with cancer.”

The movie is currently under production in Los Angeles until February.

It’s common for actors to appear on multiple shows throughout their career but it is quite rare to see them play multiple roles on different shows. Tamara Braun is one of them. She played two different roles in two different soap operas.

A lot of viewers may recall Braun as Carly Corinthos on “General Hospital.” She took over the role of Sarah Brown but there were four of them, who played the character, in total. Carly is a legacy character and one of the most iconic roles in the history of the show.

The actress returned to the sudser as Dr. Kim Nero on “General Hospital” in 2017. Her former character, Carly Corinthos, was being played by Laura Wright when she returned. Her new alter ego, Kim Nero, was an OB/GYN and mother to Oscar Nero (Rio Mangini and Garren Stitt).

General Hospital – Braun’s Run on Days of Our Lives

Braun also took on the role of Ava Vitali on “Days of Our Lives” in 2008. Her character was a mob heiress who had ties with Steve Johnson (Stephen Nichols). She reprised her role from 2015 to 2016 for the show’s 50th anniversary.

She also portrayed the role of Taylor Walker on the same sudser. Her character was the sister of Nicole Walker (Arianne Zucker) Brandon Walker (Matt Cedeño). She was the third actress to play the role and portrayed the character only in 2011.