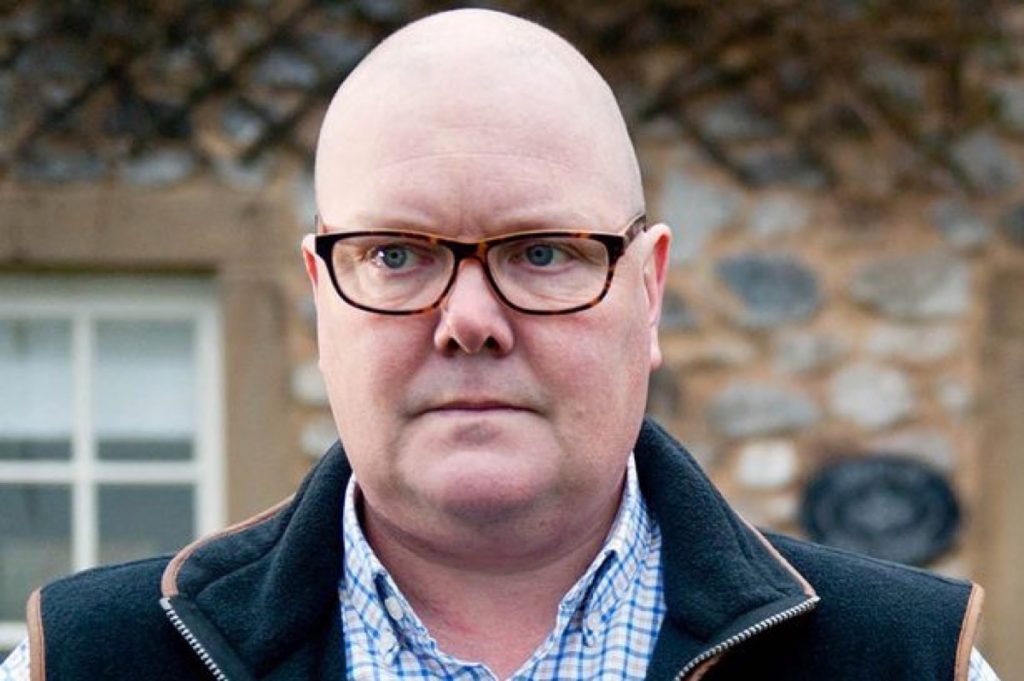 Their relationship is going to get rocky, tempers will flare and emotions will erupt. Worst of all Paddy makes another mistake. Will baby Eve get taken away? 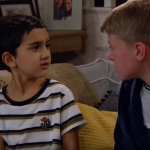 When Marlon Dingle (Mark Charnock) had a numb pain in his arm, Paddy did the right thing and took him to the hospital. He was so concerned about Marlon’s heart that he forgot Eve was in the vehicle, still strapped to her car seat. Once he remembered, he frantically ran to get her. However, the car door was open in the middle of winter and the baby was gone.

The baby was found and turned out to be okay. However, the authorities got involved, which means Paddy and Chas have to deal with social services.

Emmerdale spoilers reveal Chas is furious with Paddy for leaving Eve in the car. Now that social services is involved, she is even angrier. After the christening, Chas finally erupts with rage at the pub. She lashes out and tells everyone in the pub that Paddy forgot about the baby and left her alone in the car.

Paddy is already overwhelmed with guilt, but when Chas blows up at him, he sinks even deeper into despair. He leaves the pub by himself, leaves Chas a note, then has a chat with Marlon and Aaron Dingle (Danny Miller). They tell Paddy that he needs to mend his relationship with Chas for the baby’s sake.

While Paddy is distraught and confused about how to fix things, a social services caseworker shows up at the Woolpack. Paddy is supposed to be there so the caseworker can interview both of them about the incident. Chas is forced to make up an excuse about why Paddy isn’t there.

By not showing up to the interview, it leaves the caseworker to make assumptions instead of getting facts. Custody of baby Eve is at risk and Paddy’s disappearance could cost them their little girl.

Emmerdale spoilers reveal Paddy turns up later and Chas lays into him. She fumes at him for not bothering to show up for the interview. She tells him that he just put Eve at risk yet again. If they end up losing her to social services, then Chas might never forgive him.

It is teased that Paddy and Chas will continue to deal with their “social services nightmare.” It sounds like things are going to get a lot more stressful. Can Paddy pull it together and be there for Chas? Will he show social services that he is a responsible parent and made one mistake — which had extenuating circumstances since a man’s life was at stake? Let’s hope that everything works out and they don’t get baby Eve taken away.

The Bold and the Beautiful Spoilers: Sally and Dr. Escobar Get In Explosive Fight – Sally Skipping Tests And Ignoring Health Warnings