The Bold and the Beautiful Spoilers: Sally and Dr. Escobar Get In Explosive Fight – Sally Skipping Tests And Ignoring Health Warnings 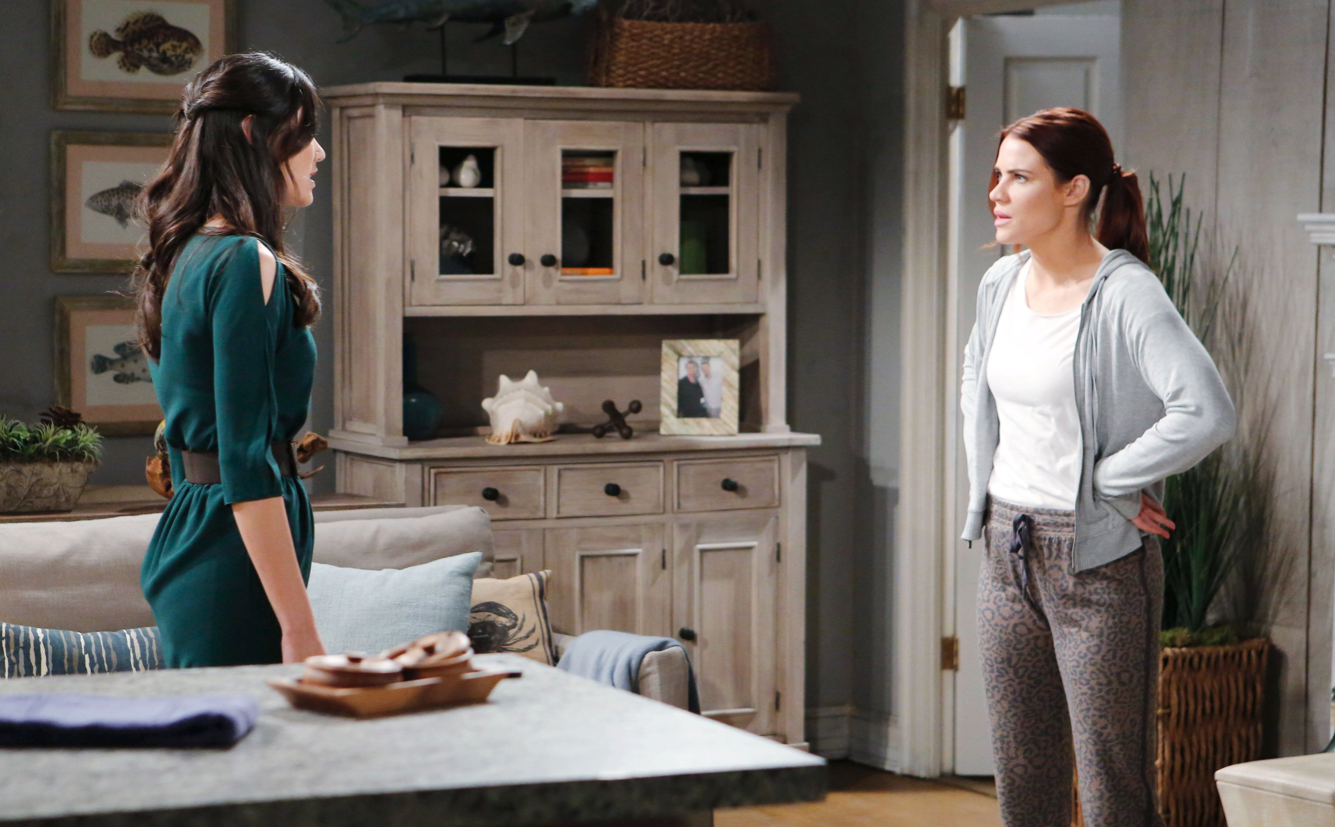 The Bold and the Beautiful spoilers reveal Dr. Penny Escobar (Monica Ruiz) will make an unexpected house call. Arriving at Sally Spectra’s (Courtney Hope) front door, the physician wants to talk about the designer’s diagnosis. However, Sally isn’t pleased to see her doctor and doesn’t’ want to discuss her condition. In fact, things get so intense that the two end up in an explosive fight.

B&B spoilers indicate that Sally skips an appointment to have a medical test done. She would rather spend time with Wyatt Spencer (Darin Brooks). Of course, this will prompt Dr. Escobar to try and contact Sally. However, she keeps dodging her messages.

It is teased that a knock on the door will turn out to be someone she doesn’t expect. Dr. Escobar has taken it upon herself to pay a personal visit to her patient. Sally isn’t pleased to see her and has no interest in talking about her diagnosis.

The Bold and the Beautiful spoilers reveal Dr. Escobar will have important information to share with Sally. There are no clues as to what it could be, but CBS Soaps In Depth suggested it was more bad news.

What could be worse than being told that a diagnosis is fatal and one will be dead within the month? Perhaps she has less time than what they originally thought? Whatever news Dr. Escobar has, Sally runs out of patience and makes herself very clear to the physician.

The two end up getting into an intense argument. It’s not clear if Wyatt is home at the time, but perhaps that’s why Sally is getting so angry. She doesn’t want Wyatt to find out the truth, even though he secretly knows all about her dire diagnosis.

The Bold and the Beautiful Spoilers: Emotional Explosion Forces Confession

It is hinted that Dr. Escobar will push Sally to the limit. It leads to the designer finally exploding. Filled with emotion, she finally confesses the truth to Wyatt.

So, where do they go from here and what will happen next? Is there any hope for Sally? Could she end up having a miraculous recovery or are we really going to say goodbye to the fan-favorite character? We will have to keep watching the CBS soap opera to see how this storyline develops.