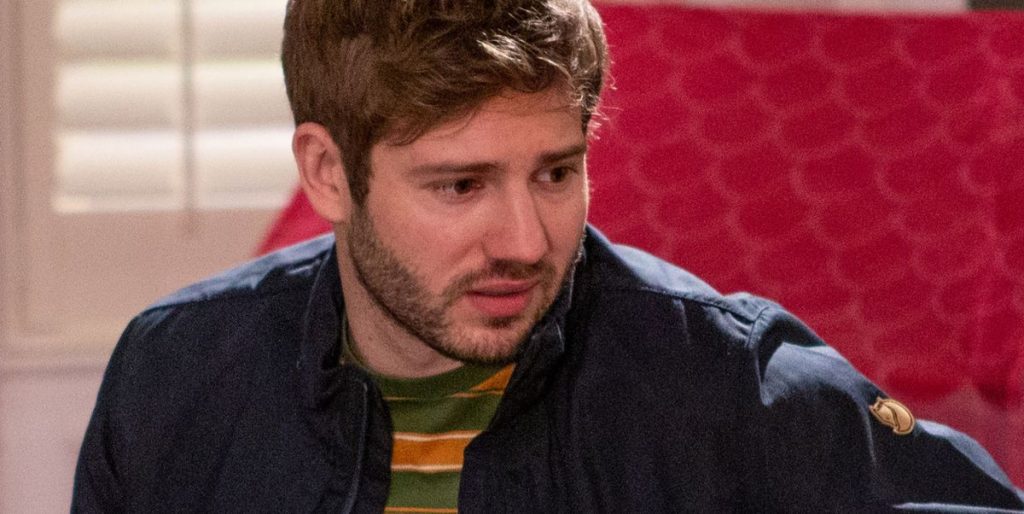 Viewers may recall that Andrea recently discovered that Kim hired a hitman to kill Graham Foster (Andrew Scarborough). But things didn’t work according to her plan since Graham was murdered by someone else, Pierce Harris (Jonathan Wrather).

This was a secret that Kim had no plans to share. Unfortunately, she let it slip when Andrea confronted her after the service. The latter now has ammunition she can use in her custody battle with Jamie. She didn’t waste any time since she immediately talked to Jamie about her theory.

She believes Kim had Graham murdered. Jamie was quick to remind her that it was Pierce who killed him. However, she remains unconvinced and still thinks Kim had something to do with his death.

He confronted his mother about it and she eventually confessed that she ordered a hit on Graham. However, she didn’t reveal that she hired Al Chapman (Michael Wildman) to do the job.

Jamie was left disgusted over what his mother has done. But Kim managed to talk him around and was able to convince him that all that matters to her know is his and Millie’s best interests.

Jaime proved to be a loyal son when he decided to keep her secret. Andrea was furious when she found out that he didn’t report Kim to the police. She was livid because Jamie just forgave his mother easily.

She then demanded to have full custody of their daughter Millie since she didn’t want her to have anything to do with Kim. Of course, Jamie didn’t agree and that’s when Andrea gave him an ultimatum. He needs to choose between turn in his mom to the police and still see his daughter or give her full custody of Millie and she’ll keep quiet.

Will Jamie turn his mother, Kim, in so he can continue being part of Millie’s life? Or is he willing to lose his daughter as long as his mother doesn’t go to jail? Come back here often for Emmerdale spoilers, news, updates and rumors!

Days of Our Lives Spoilers: Why Steve Johnson Should Stay Stefano DiMera