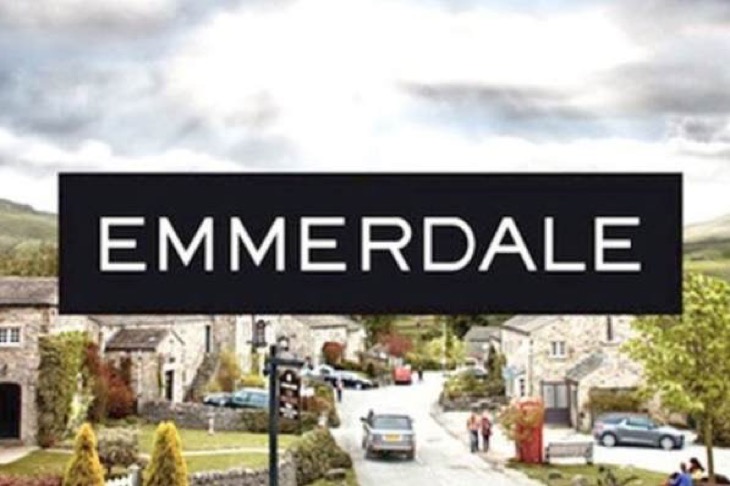 ITV Emmerdale spoilers and updates reveal that fans can expect a grisly murder in the near future. During an interview, ITV Head of Soaps and Drama John Whiston let the detail slip. He also spoke about the challenges of filming the killing due to social distancing measures that are currently in place. Keep reading to find out more about what is coming up on the television series.

Speaking to Sky News, Whiston let it slip that there will be a brutal murder. As for when it will take place, he only indicated that it is coming up “quite soon.” It is also teased to expect the murder victim to be a “beloved character.” So now, we are worried about who will meet their demise! Plus, who could be the killer?

Due to the hint that a beloved character will be killed off, it could send shockwaves. Of course, there are many possibilities, but we don’t know for sure any solid details. As the scene gets closer, we will most likely hear some clues about what to expect, who could resort to murder, and who might be the victim.

Whiston also spoke about the challenges relating to the social distancing measures that have to be followed during production. Not only are murder storylines difficult, but so are romantic scenes. He explained,

“In terms of all of the normal stuff that goes on in soaps, people kissing each other or murdering each other, we’ll have to socially distance murders I think. And we did actually have one coming up in Emmerdale quite soon.”

Previously, Emmerdale boss Jane Hudson spoke to several media outlets during a virtual press conference. She discussed how some storylines had to be postponed or changed due to the new safety protocols. However, she also made it clear that part of their job is to come up with creative solutions to those issues. Per the Mirror,

“The crew will be using clever camera angles to make it seem as though characters are closer than two meters. Intimate scenes will obviously also not include kissing or hugging but will be focused on ‘gazes of intent’ and arriving back in scenes as shirts are tucked in… It’s going to be a challenge how we make it work but we will do [it] because that’s our job. Our job is to come up with ways of telling stories.”

One Emmerdale Storyline Stays The Same

It is confirmed that there is at least one storyline that will stay the same. No details were shared, but it was stated that they are too far down the line to make any changes. It was also explained that they are committed to telling this certain story. Perhaps this is about the murder? We will have to wait and see.

“But we have got a storyline coming up which we shoot very, very soon and we’re too far down the line to change it, we’ve committed to it.

General Hospital Spoilers: If Nelle Gains Custody of Wiley – Will She Raise Him to be a Sociopath Like Her?

General Hospital Spoilers: Which GH Villian Should Return To Our Screens? Vote Now!