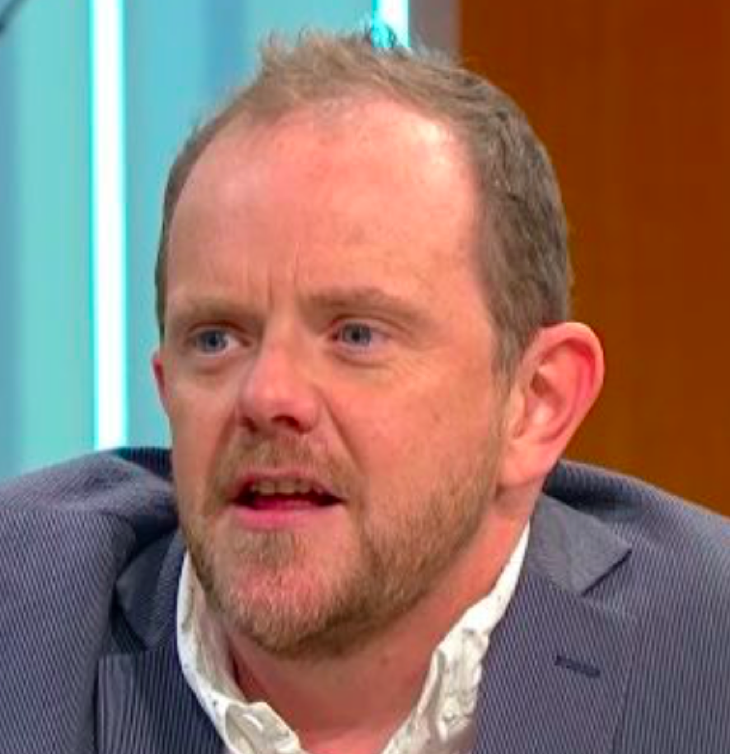 Emmerdale spoilers hint that Dan Spencer (Liam Fox) will be returning home very soon. However, he will go through some struggles trying to get back into his normal life while still holding onto his independence. Will he find a way to make it work? 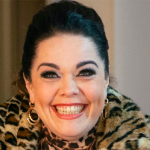 Recently, Dan suffered from an allergic reaction that resulted in him falling onto his back. This caused a part of his spine to be broken into three separate pieces. He learned that he might not be able to walk again, and he had surgery hoping to fix the problem. Now that he has had the surgery, he can return home. This will be a relief for him and his family as that means he will be out of the hospital and get settled back into his regular routine. However, it seems that there might be some problems soon to come as he tries to get used to his new normal for now.

Emmerdale Spoilers – Dan Has An Accident

In the upcoming episode, Adoptive daughter, Amelia (Daisy Campbell) comes to his care when he returns home from the hospital. However, Dan will want to be independent and do things on his own. He decides that he would like to look after himself, which leads to Amelia, giving him some space. When she leaves, Dan instantly feels overwhelmed on his own.

Emmerdale Spoilers: Kim Tate To Be Taken Down By Old Rival https://t.co/57WYZ3tetP pic.twitter.com/xnYXeEcUUE

He finds himself unable to do even the smallest of a task. Realizing that he is unable to even make a meal for himself, he pushes himself to do so anyway. This results in him having an accident, which leaves him to yell out in pain. However, he is all along as he had gotten everyone to leave so that he could be by himself and take care of himself. Will anyone come to check on him, and will he realize that he may need someone for the time being?

Viewers will see Dan as he struggles to maintain independence as he gets used to his new idea of normal. Things may be difficult for him because he will not be able to go back to work anytime soon because of his accident and he has lost some of his independence. What do you think? Will someone be able to find Dan? How will Dan get used to his new way of living? Be sure to catch up on everything happening with the soap right now. Come back here often for Emmerdale spoilers, news, updates, and rumors!

Emmerdale Spoilers: Kim Tate To Be Taken Down By Old Rival