Emmerdale Spoilers: Kim Tate To Be Taken Down By Old Rival 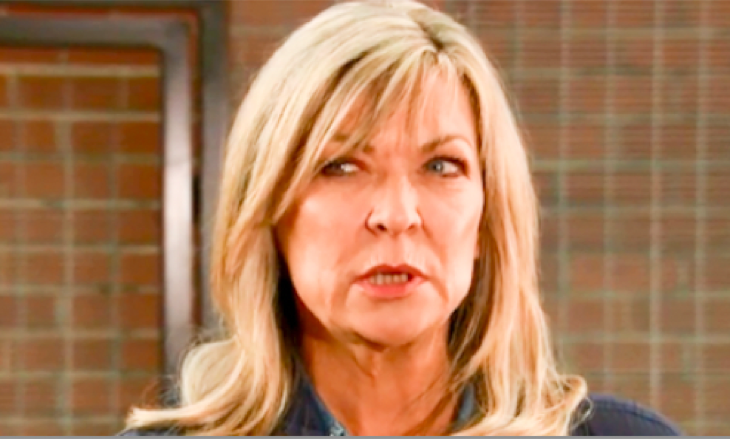 Emmerdale spoilers hint that Kim Tate (Claire King) may be taken down by an old rival. Kim Tate is a hard person to take down as many viewers know as she does not mind playing dirty. However, an old rival may come back with the intention of taking Kim Tate down. Will she succeed in doing so? 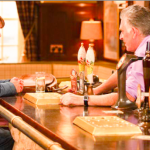 With the return of members of the Tate family last year, viewers wondered if the show would be bringing any other iconic families back anytime soon. It would make sense that viewers would be keen on the idea that the show could bring back some of the iconic characters. Especially since the new schedule has made viewers go back to watch some of the older episodes that include many iconic characters. Could this motivate the show bosses to try and bring back a fan-favorite character, and if so, could this lead to someone taking down Kim Tate?

Kim Tate is not much of a likable character to the other character on the show. As her tactics and treatment of them tend to rub them the wrong way. Many characters try to take her down, but Kim Tate always comes out on top. Could bring back an iconic character be the very thing that could lead to the takedown of Kim Tate? It will be interesting to see which character they would pick that would be able to take down Kim Tate.

Some viewers have tossed out some ideas of their own who they want to see come back. One viewer commented “They could have Alice and/or Kathy’s daughter arrive in the village. Emmerdale’s already been bringing back kid characters from the past with bigger roles as adults with Joe and Jamie, so why not bring back Alice or Kathy’s daughter too? Plus with Alice, if Cy Chadwick ever did agree to return they’d have a perfect story opportunity with him reconnecting with Alice after decades.” Another viewer replied saying “Yeah and they should be the new rich family instead of the Tates.” Could Katie

Every viewer has their favorite character(s) that they would like to come back to the show. What character would you like to see again on Emmerdale? Who do you think could take Kim Tate down? Be sure to catch up on everything happening with the soap right now. Come back here often for Emmerdale spoilers, news, updates, and rumors!