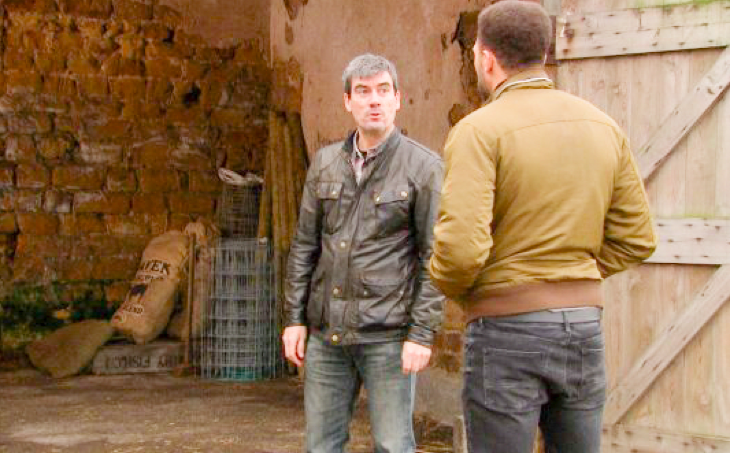 Emmerdale Spoilers hint that Cain Dingle (Jeff Hordley) and Billy Fletcher (Jay Kontzle) may be put into more trouble after Will Taylor (Dean Andrews) betrays them. Billy and Cain have leverage against DI Malone (Mark Womack) in the form of a vehicle. However, after informing Will about it, he gets rid of the leverage, with no new leverage, will Cain and Billy be able to get out of this or will their lives and/ or the lives of their loved ones. 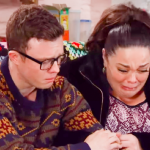 Cain was originally brought into the situation with DI Malone when he was asked to get rid of a weapon for Will. After finding out that Will was being used to sell drugs in the village by DI Malone. When Cain confronted DI Malone, DI Malone retaliated against Cain and, since then, has been targeting him. This leads him to go after Billy as well. Cain and Billy were both sent to destroy evidence in the form of a vehicle. However, they both saw the perfect opportunity to have leverage against DI Malone.

When Will begins to get more nervous about the situation that they are in, Billy wants to help ease his worries and fills him in on their plan and the leverage they have against DI Malone. However, this backfires as Will gets rid of the evidence, which means that DI Malone still has the upper hand in the situation.

Emmerdale Spoilers: Mandy Sticks Up For Dan – Determined To Find Who Hurt Him https://t.co/d1AoAny7bq pic.twitter.com/5QF9LcmwB5

This could put more lives at risk since they do not have a way to stop him or anything to get him to back down. This will mean that if DI Malone does learn that they had leverage against him, he may retaliate against them once again. Which could result in one of their loved ones to be seriously injured or even killed.

Viewers can look forward to Cain and Billy trying to regain the upper hand against DI Malone. This time, however, Will will continue to be left in the dark as he has lost the trust that they once had when it came to him. What do you think? Will Billy or Cain’s love ones be harmed by DI Malone? Will they regain their leverage? Be sure to catch up on everything happening with the soap right now. Come back here often for Emmerdale spoilers, news, updates, and rumors!