EastEnders Spoilers: Zack Morris Talks Moment He Was Pulled Over During Filming Of Keegan’s Racism Storyline 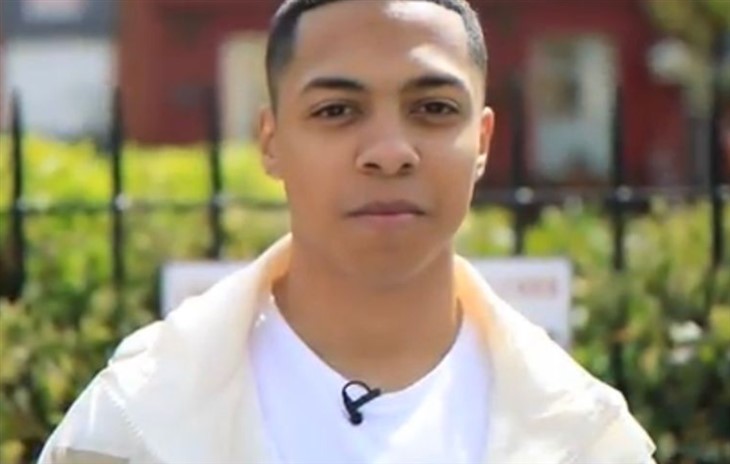 BBC EastEnders star, Zach Morris recently recalled a moment where he was pulled over by an officer while they were filming a scene for Keegan Baker’s storyline involving racism. On the episode of EastEnders: Secrets From the Square that aired on August 10th, Zack talked about a real-life experience he had involving racial profiling. While talking with Stacey Dooley, he mentioned that this story proves why the stop and searches that took place in the storyline are a reflection of what happens in real life.

He went on to say, “The story is something that is close to my heart as well. I was filming a scene where Keegan got arrested and accused of something he hadn’t done because he fit the description. I then left set, I was driving home in the area where I lived and I was pulled over by police on the same day. They pulled me over and said, ‘Well this is a nice car’.”

He continued by saying, “There were two cars in front of me and they drove off and [the policeman’s] excuse was that it is a nice car and they thought I was part of a convoy and this car was stolen, bearing in mind it has been taxed and insured. That just goes to show that Keegan’s story is a reflection of real-life and that stuff is happening currently. It is a massive eye-opener for a lot of people.”

He went on to talk about the conversation between Keegan and Mitch after Keegan was targeted by the police numerous times. “It was a conversation a lot of Black households have. I’ve had conversations like that. It is part of life and part of being a Black person and you almost become accustomed to it. But now more so than ever, we can’t just forget it and be like, ‘It’s ok’, because it’s not ok.”

EastEnders will come back with new episodes in September. It will be interesting to see how they continue on with the Keegan storyline when new episodes return.